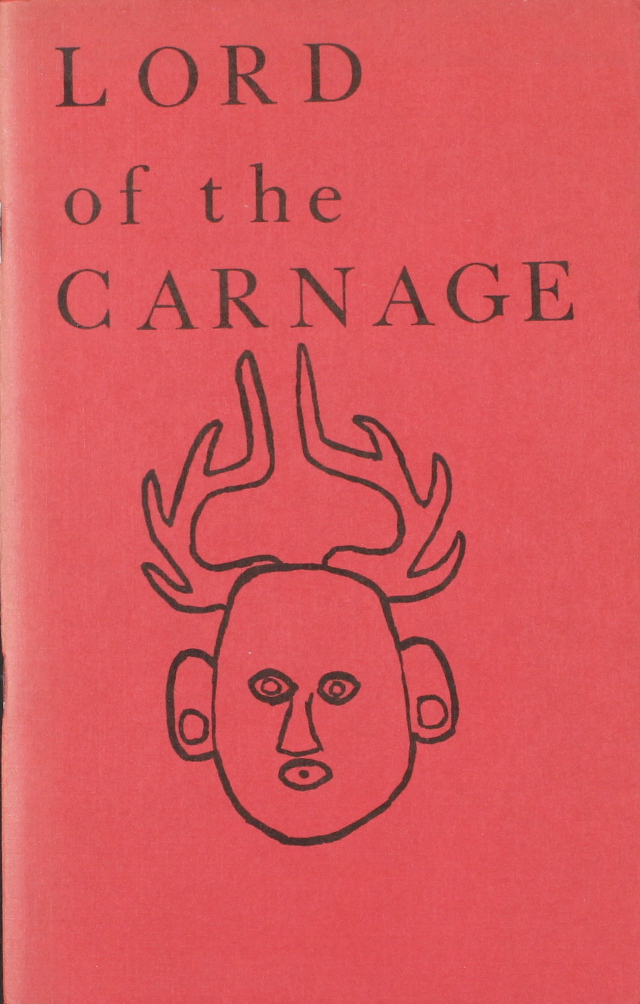 A collection of magazines and pamphlets. These include materials from the 1960s through to the 1990s, and range from communist and anarchist materials, to pamphlets from the left of the Labour Party. Of particular interest in this collection are Welsh materials. This includes a number of pamphlets and poetry chapbooks, and four issues of the magazine ‘Rebecca’, which covered many issues in Welsh radical politics in the mid-1970s. The collection also contains a run of ‘Unioneyes’, the news-sheet of Cardiff Trades Union Council, which Alex edited from the mid-1980s through to the early 1990s. This gives a unique and in depth view of rank and file struggles in the later years of the Thatcher administration, and in the wake of the crushing of the Miners’ Strike.