We run a public programme including archival projects, publications, film screenings, “scan-a-thons” for digitising archival material, workshops, talks and discussion, reading groups, and social nights, all of which encourage active and collective engagement with history of social movements. 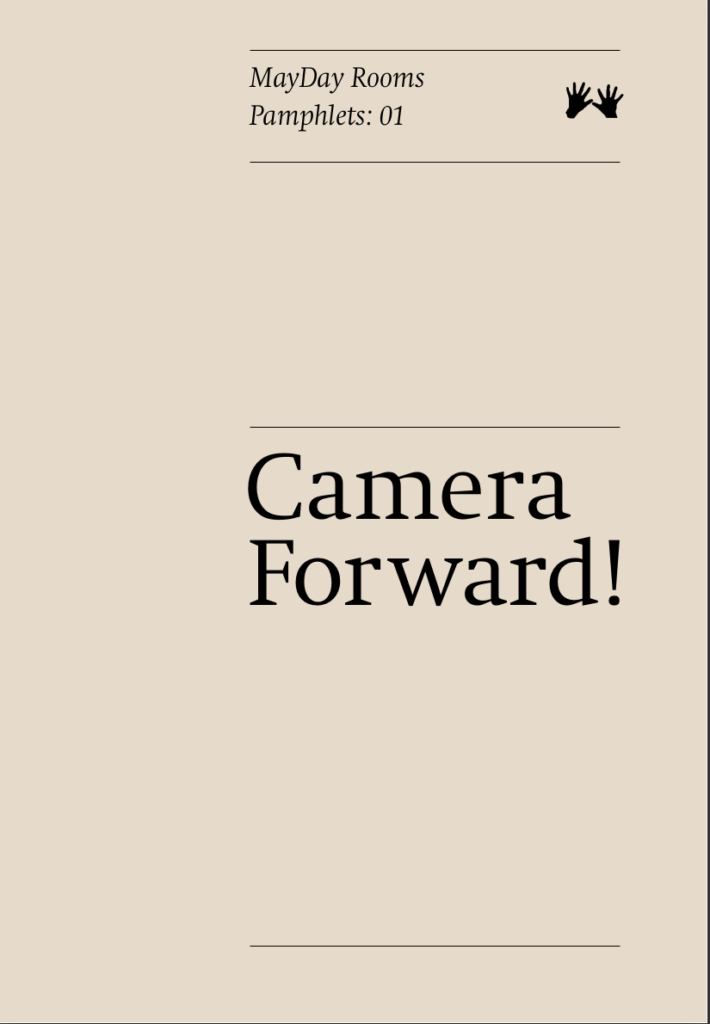 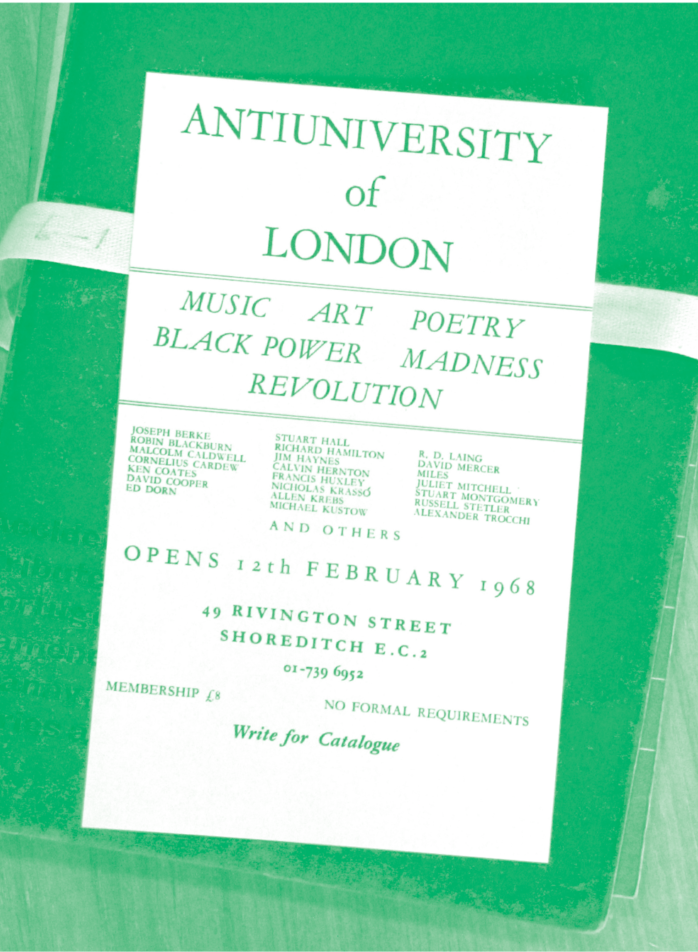 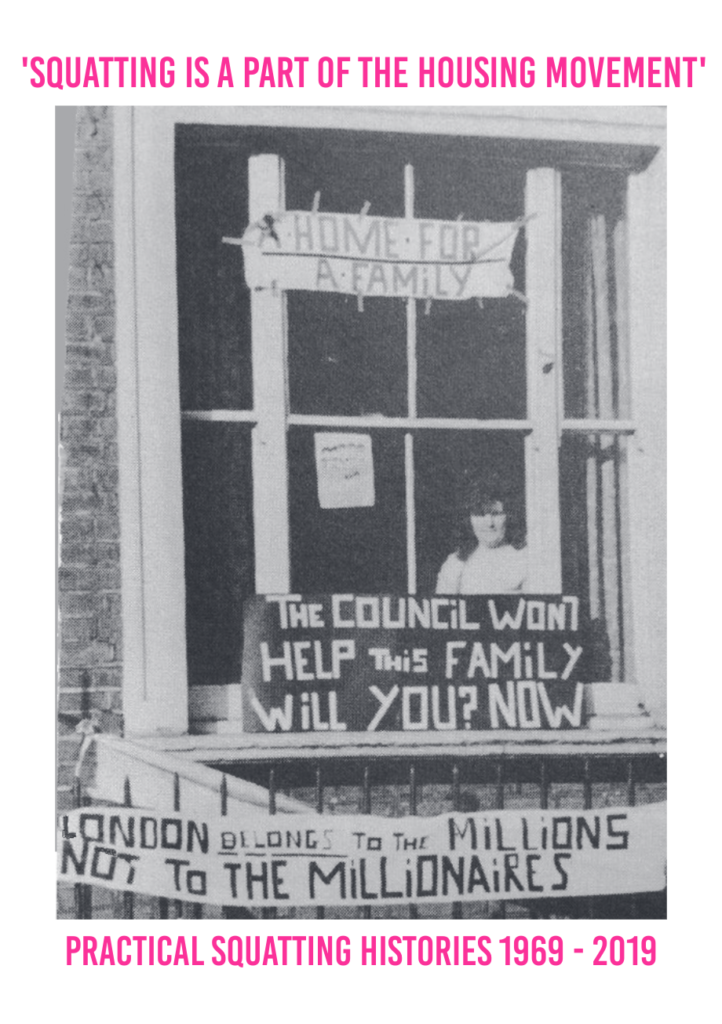 Squatting Is Part of The Housing Movement 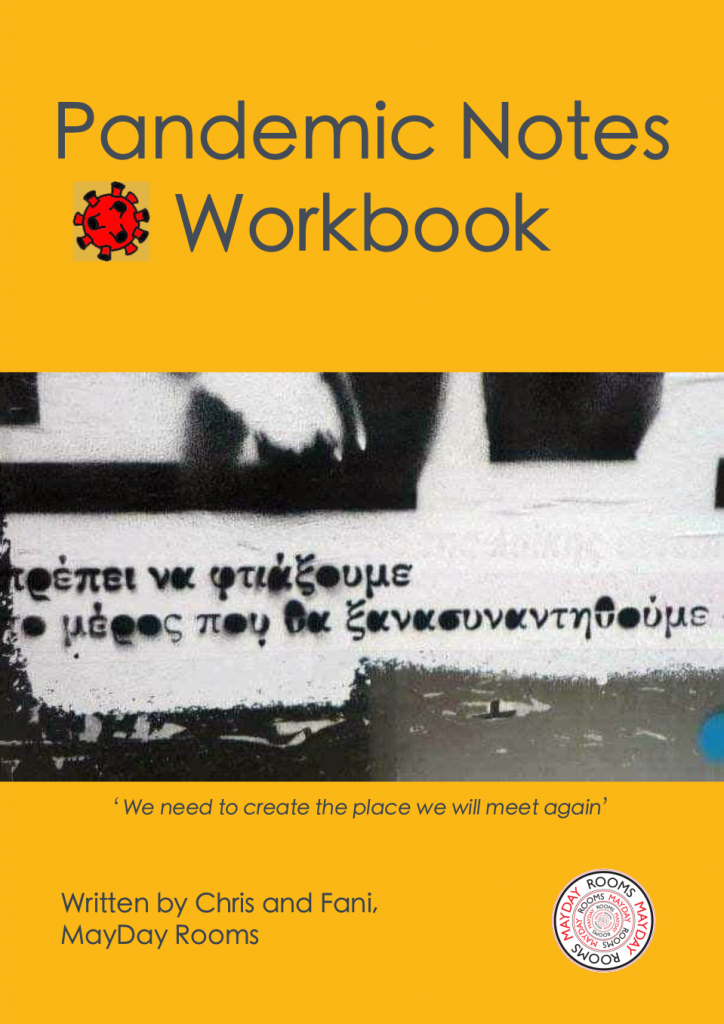 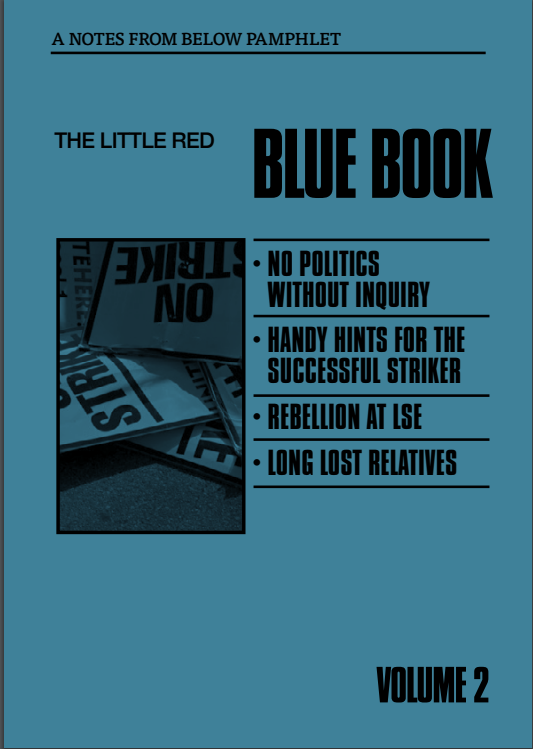 ‘SO THAT WE CAN DREAM’: SONGS OF MOUSHUMI BHOUMIK with OLIVER WEEK

Friday 23rd September, 6 – 8:30 pm @ MayDay Rooms Moushumi Bhowmik’s music from Bengal is ‘deeply political but she does not write or perform the stereotypical protest song … […]

Saturday 10th – Friday 16th September @ MayDay Rooms The Antiuniversity is an ongoing programme of self-organised radical learning and mutual education events. It is a collaborative experiment to challenge […]

Saturday 3rd September, 6 pm  @ MayDay Rooms Join us for a discussion with Romanian comrades about the Pagini Libere, an anarchist, decentralized, autonomous and non-hierarchically organized editorial collective and Anarhiva, a platform […]

Mayday Rooms will be closed from July 20th to August 12th. If you would like to make a booking for an archive visit, room hire or  want to speak to […] 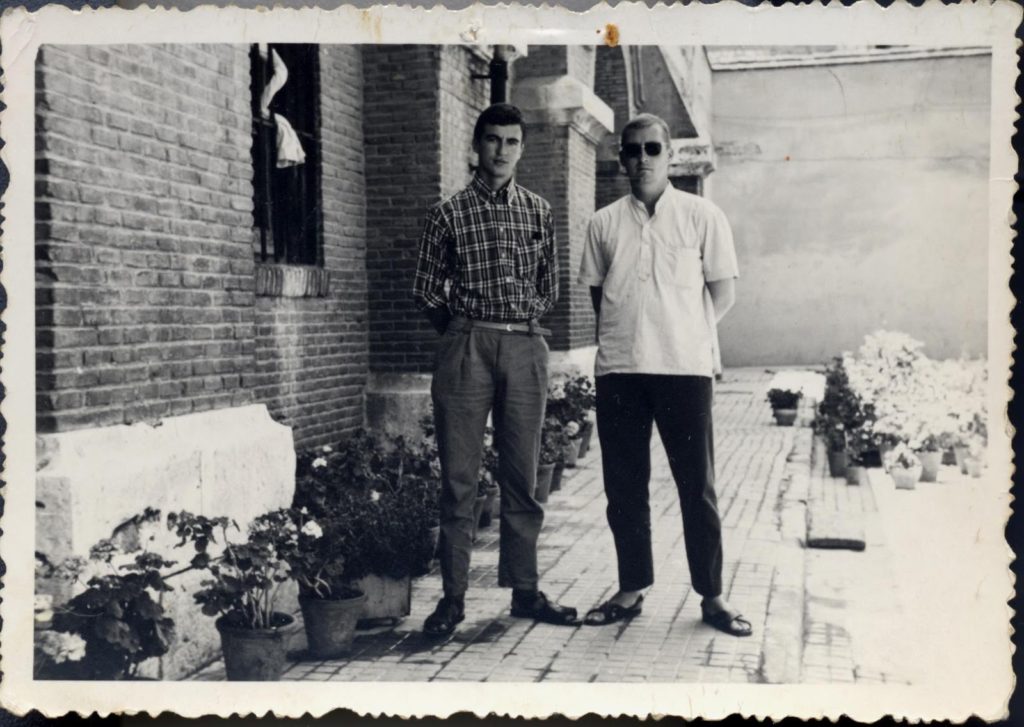 The Stuart Christie Memorial Archive was founded in the spring of 2021 and is hosted by the Mayday Rooms.  The Archive, brought together by researcher Jess Thorne, preserves Stuart Christie’s private library, personal correspondence, his publishing endeavours, oral testimony, radical ephemera and an extensive online library of anarchist films.  In an ongoing process, the archive is being expanded to include a larger collection of oral histories, which will explore the sequence of revolts associated with ‘1968’ and the long winter of reaction that followed in the 1970’s. 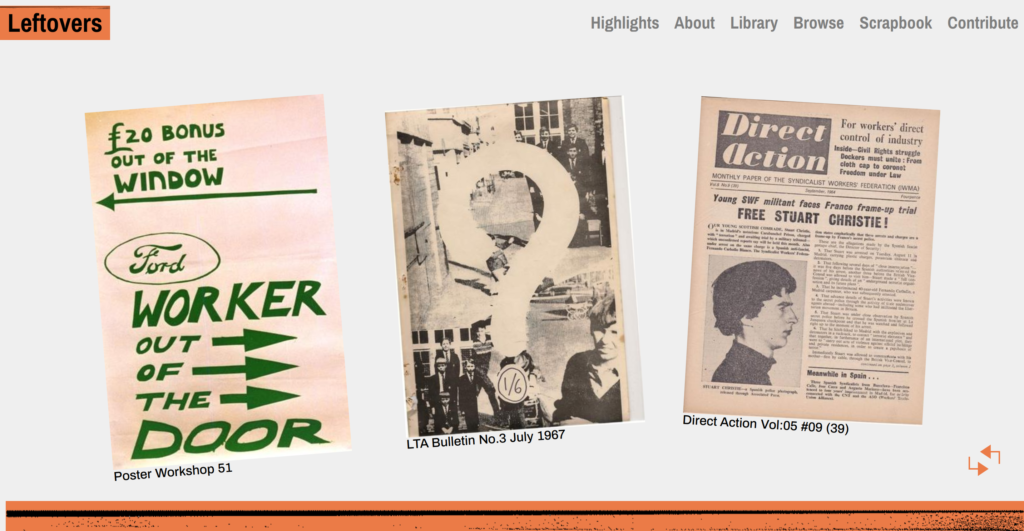 Leftovers is a shared online archive of radical, anti-oppressive and working class movements. The platform hopes to aid the dissemination of archived ephemera from these movements, campaigns, and struggles, casting light on histories of resistance from below. We hope that the project will become a vital resource through opening up archives of radical dissent.

The archive is very much a work-in-progress but we are happy for people to browse, download pdfs and get involved if the want to help add metadata and catagorise the material. 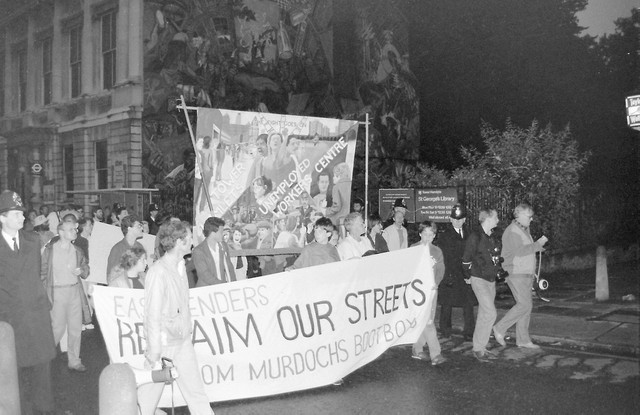 Check out our first ever online exhibition Print Subversion in the Wapping Dispute, which focuses on print as a medium and militant workers’ self-activity subverting print to organise, build their own power and resources, and communicate with workers in other branches of industry. Drawing on the tradition of workers correspondence, Picket Bulletin, provides a central example of how print was used to coordinate and circulate autonomous activity by striking workers. The exhibition will showcase new documents recently added to MayDay Rooms collections, featuring audio, posters, zines, journals and other printed matter.

The London Housing Struggles Archive is a collection of documents related to housing campaigns, squatting and rent strikes. The archive is divided into three collections: the first documents housing struggles ranging from 1975 to 1991 including campaigns against the sell off of estates in the 1980s. The second collection gathers together a wide range of hard and digital materials produced by recent 2010 and reaching the present, including posters, flyers and pamphlets as well as archived websites and an extensive range of digital images and propaganda. 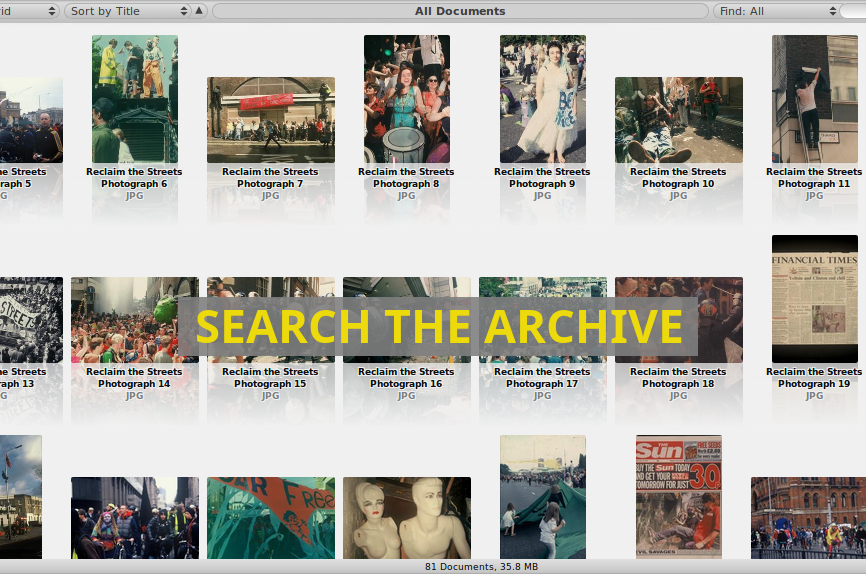 Activist Media Project (AMP) is an archive of activist media in audio, video, photographs, pamphlets and graphics. It is also an online platform where media can be stored, annotated, sorted and re-presented to support social and environmental justice movements.

The objective of AMP is to preserve activist media and facilitate different processes for individuals and groups to collaborate on: shared readings of histories, ongoing and future campaigns, providing support of core participants in the Undercover Policing Inquiry.

This timeline charts sixty events, campaigns and places in the Brixton gentrification struggles in chronological order. It starts with the 1993 Brixton City Challenge to the merciless implementation of Lambeth’s Future Brixton Masterplan in the 2010s, along with the enforcement of austerity measures following the 2008 financial crisis. It ends with the enforced gentrification of the Pope’s Road area in 2021, which is now marketed as Brixton Rec Quarter. All entries link to articles, images, videos and some books/ theses which document activist perspectives as comprehensively as possible.

This Timeline was put together by Jordi Blanchar and Marion Hamm and has been archived by Activist Media Project and published by MayDay Rooms.