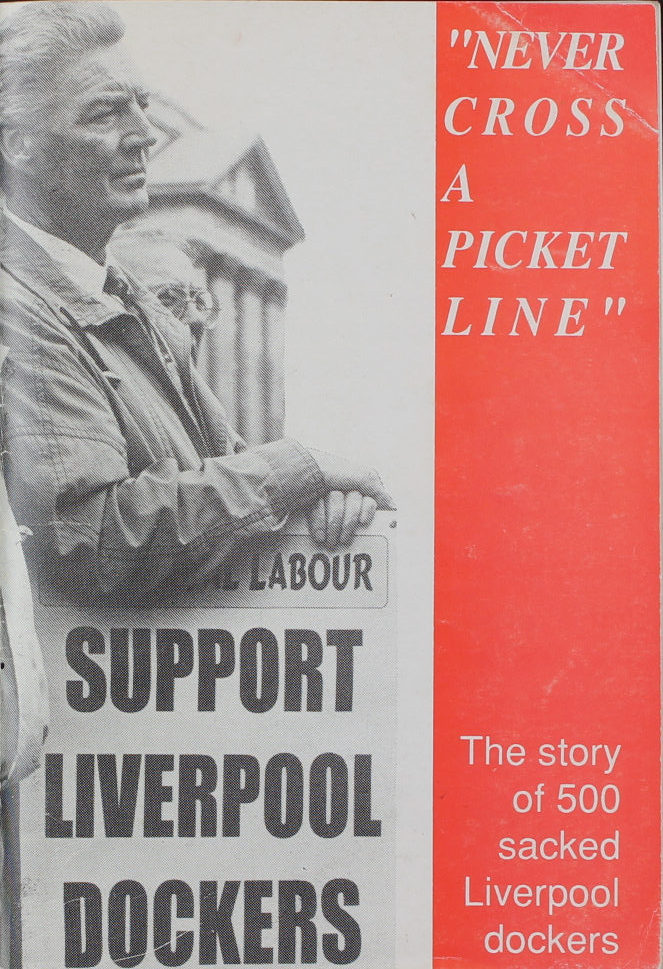 One of the longest industrial disputes in working class history, the Liverpool Dockers dispute 1995-98, was a strong indicator that working class organisation and struggle could still exist in the post-Thatcher era of ‘legal’ union gagging. Following the sacking of 80 Dockers employed by Torside, all 329 Dockers employed by the Mersey Docks and Harbour Company refused to cross the picket line and were sacked. MayDay Rooms would like to thank Brian Ashton for copies of the Dockers Charter, a monthly newspaper produced by the Liverpool Docks Shop Stewards’ Committee.