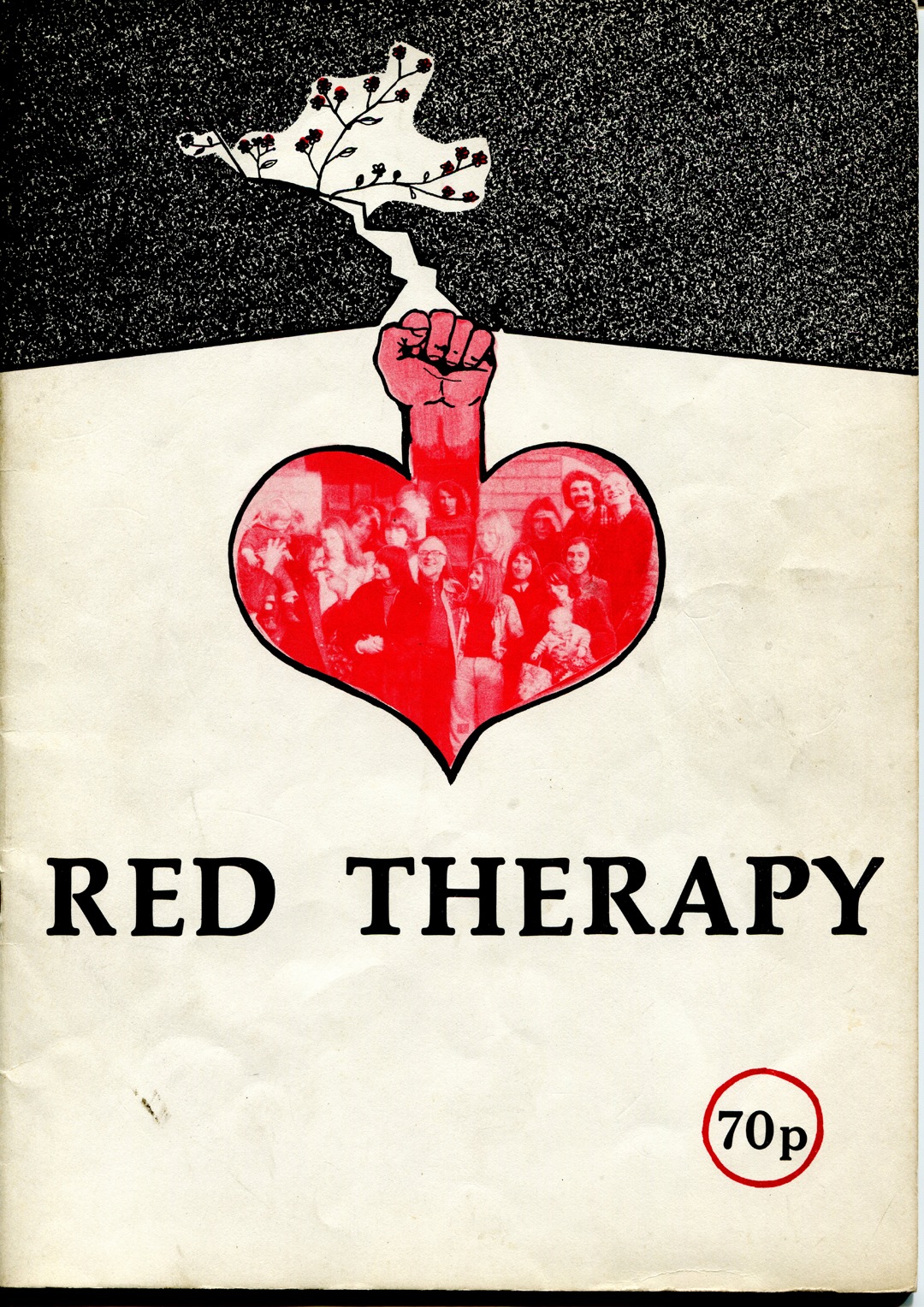 Coming together in East London in 1972 this group of left political activists at odds with the moralism of the prevailing left politics of the time embarked on a project of organising themselves non-hierarchically. With an ethos of ‘working with’ rather than being party affiliated and concerned with recruitment, the members of East London Big Flame (ELBF), under the burgeoning influence of the Women’s Liberation Movement and the ‘politics of everyday life’, initiated a series of projects in the Bow area of London. These initiatives included setting up a food co-op and a claimants union, contributing to the East End squatting scene, working and organising within the Ford plant at Dagenham and the Lesney factory in Homerton and establishing the ‘leaderless’ Red Therapy Group. The wide political remit of this group is reflected in the range of material held at MayDay Rooms: from countering media bias and the publication of a TV Handbook to the autonomous struggle of women reflected in reports of conferences and local critical agitation. These original documents (which have been scanned in their entirety for the ELBF website) are supplemented by the reflections and personal stories of some former ELBF members. These materials were entrusted to MayDay Rooms by former members of East London Big Flame.