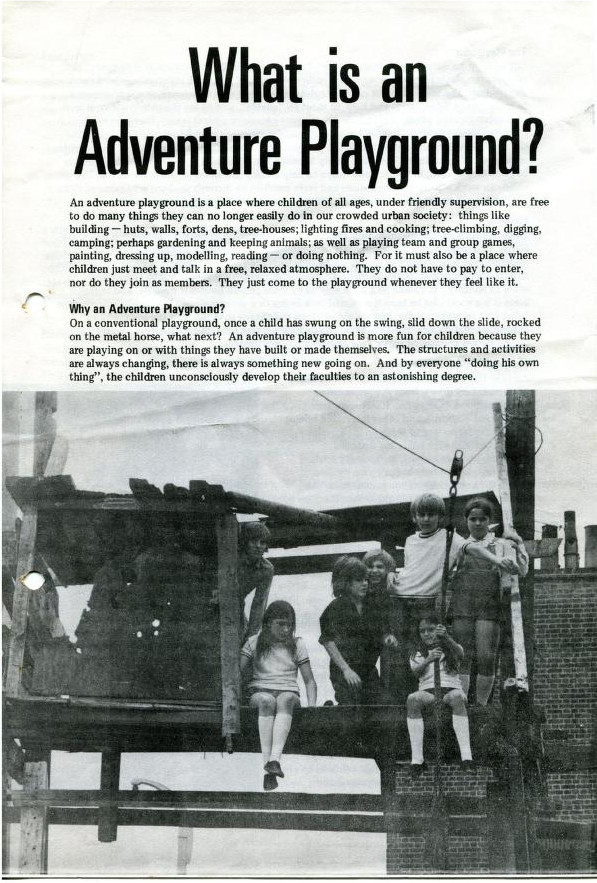 In 1973, behind a shopfront at 113 Roman Road, London E1, four young filmmakers – Joanna Davis, Mary Pat Leece, Ronald Peck and Wilf Thust – set up a cinema and production studio with the aim of introducing “films and filmmaking to those who had previously been excluded from the whole practice”. In the context of a polarised and politically charged Bethnal Green of the 1970s, many local children and young adults found at Four Corners – and in Wilf Thust’s workshops in particular – a sanctuary where they could explore forms of self-representation and develop vocabularies of commonality, resistance and dissent. These sentiments are shared by MayDay Rooms and since late 2013, Wilf has ‘reopened the account’ – together with some of those involved in the 1970’s workshops and many others – making collaborative use of his film output, notebooks, and photographs. This process, which takes the form of screenings, meetings and workshops, will continue over the next few years.