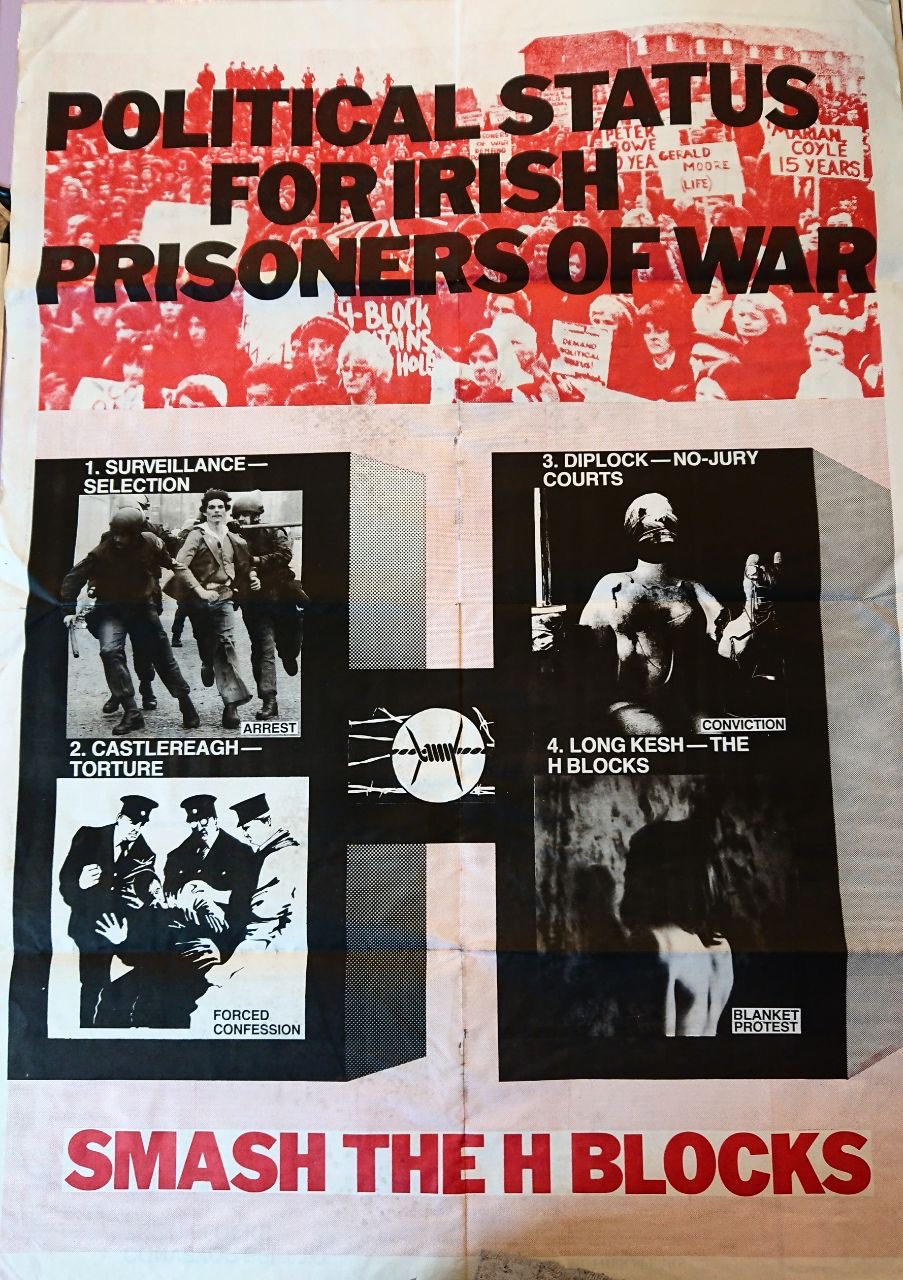 A small collection of Republican ephemera from the late 1960s and 1970s during the first years of the troubles. These include an extremely rare nearly complete run of the newssheet ‘Free Citizen’, and its subsequent incarnation ‘Unfree Citizen’.  Also included in the collection are copies of the republican feminist journal ‘Banshee’, a number of copies of ‘An Phoblacht’, related ephemera including some materials from the Troops Out Movement, and a small number of posters.