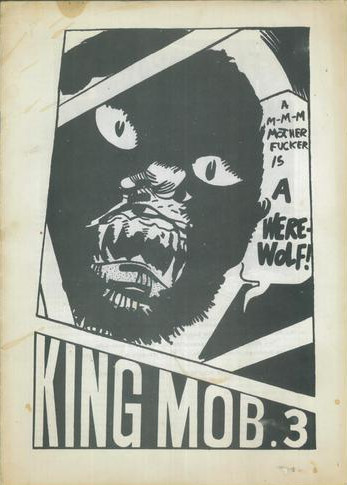 On the occasion of a new translation of Raoul Vaneigem’s Revolution of Everyday Life (PM Press, Oakland), translator and former member of King Mob, Donald Nicholson-Smith, deposited a sample of materials related to the Situationist milieu of the late 60s with MayDay Rooms. This material, which includes copies of publications assembled by King Mob as well as early English translations of Situationist material that featured in short lived publications such as Neon and HAPT, help chart the dissemination of Situationist ideas by means of the underground press and, later, the punk movement. These materials, contained in a single box, were unpacked by Donald on 30 March 2013 and an initial cartography was drawn up for the orientational use of those continuous younger generations.