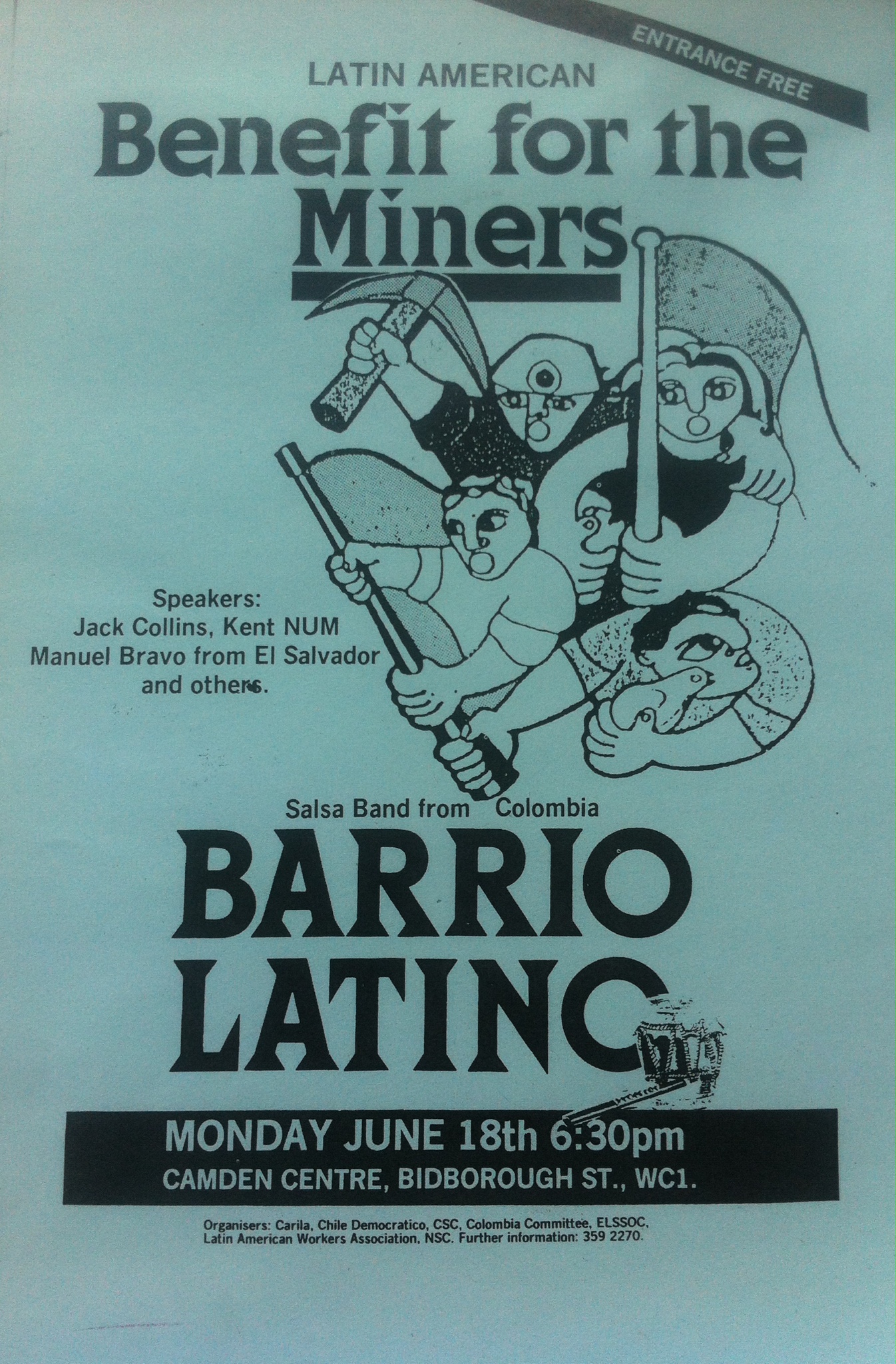 The Latin American Workers Association (LAWAS) was based in London and active in two phases – the early 1980s and then 2002-13. Many of its activists went on to play a leading role in different community organisations, campaigns and trade unions, and it was a direct predecessor of the current cleaners movement.