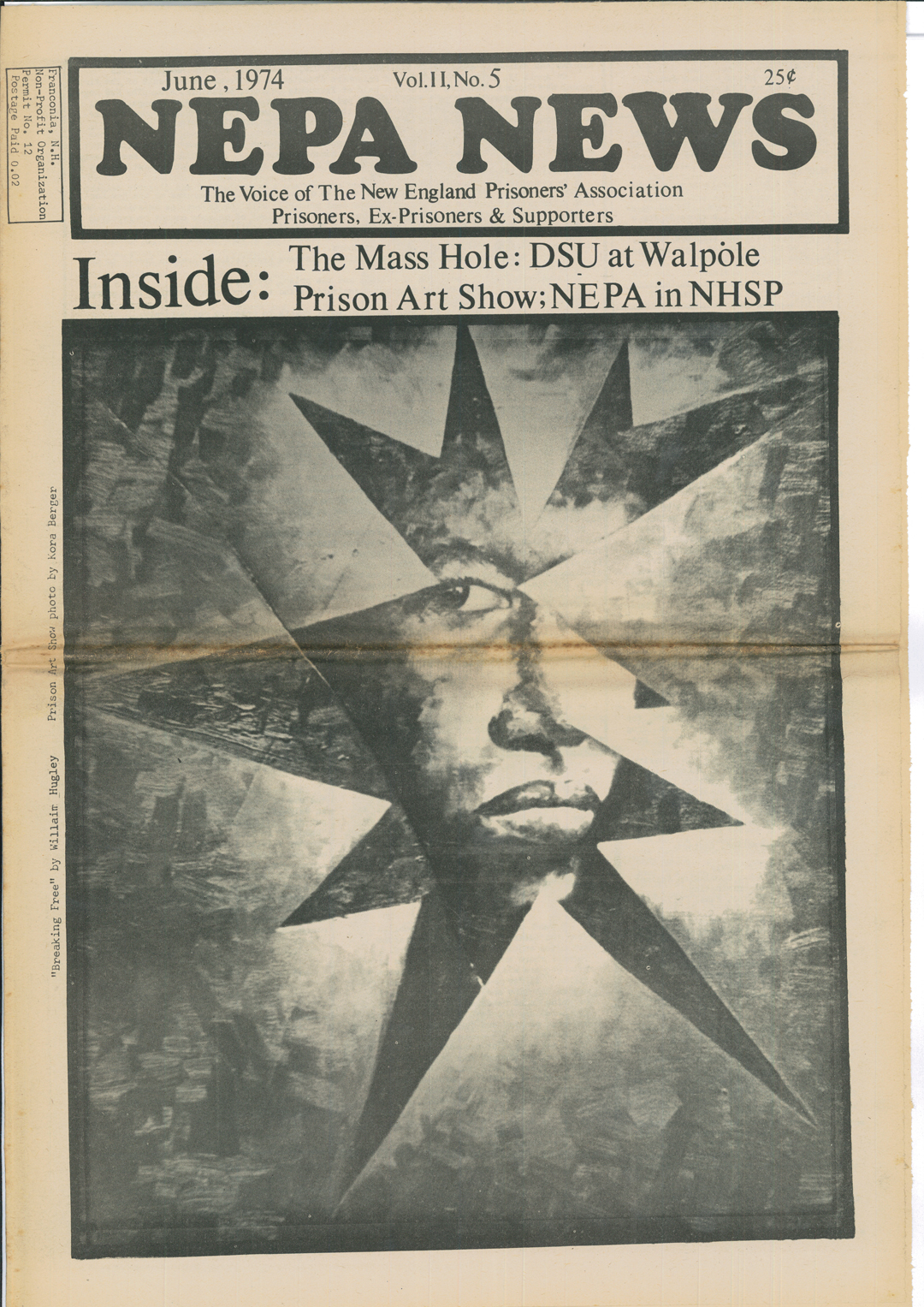 Subtitled “The Voice of the New England Prisoners’ Association”, these newspapers, with articles in the main written by prisoners themselves, are the practical outcome of a militant pedagogic involvement in both the education of prisoners and in the publicization of struggles against the oppressive regime of the US prison system. Between 1973 and 1975 the newspaper covered the situation of women prisoners, reported on prisoner conferences and kept abreast of such notorious cases as the Attica Brothers. The eighteen copies of NEPA News held by MayDay Rooms mark a little known history of the prisoners’ movement in the US. The intent of NEPA can be read in their May Day Proposal of 1975: “(1) Fight Racism/Fascism: Mass Struggle for Mass Victory! (2) Equal support for All the System’s Prisoners (3) United Front to abolish Incarceration of the Oppressed!” MayDay Rooms would like to thank an ex-member of the editorial collective, Peter Linebaugh, for entrusting these materials to MayDay Rooms.