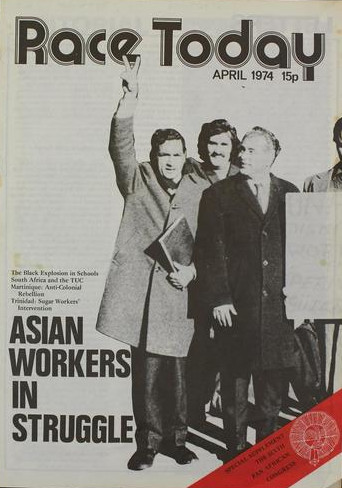 The magazine Race Today was set up in 1969 by the Institute for Race Relations (IRR). Following a break from the IRR four years later, publication continued under the editorial control of the Race Today Collective. With Darcus Howe as the new editor, the publication initally adopted a libertarian Communist perspective, influenced by the politics of an older generation of Black Marxists, notably C. L. R. James. Race Today went on to provide politically engaged coverage of Black cultural and social experiences in Britain, from the Notting Hill Carnival to the Brixton Riots and beyond. MayDay Rooms holds an incomplete collection of the magazine Race Today magazine.