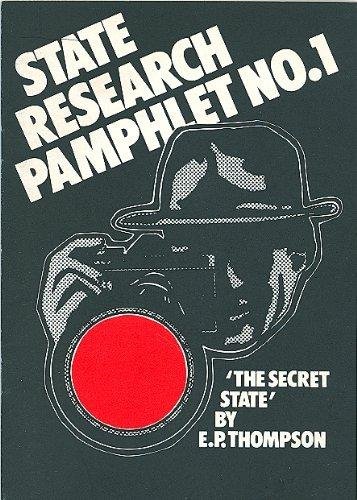 MayDay Rooms hosts a number of residents, such as the non-profit monitoring group Statewatch. This organisation’s history can be traced back to that of its predecessor State Research, which began to investigate security issues in 1977. From then until 1982 the organisation addressed a broad range of topics in a bi-monthly bulletin and a series of occasional pamphlets. These included civil liberties, policing, paramilitary policing, Special Branch, MI5, MI6, CIA, NATO, Gladio, official secrecy, public order, surveillance, racism, and right-wing groups and fronts. State Research also provided speakers for meetings and began to maintain a library of files and books. Statewatch was then set up in 1991 to work on civil liberties and the state, adopting an increasingly trans-European focus with the establishment of the EU the following year. This organisation also printed a bi-monthly bulletin from 1991 until 2014 and in 1999 the Statewatch website was launched, featuring daily news updates and analysis, as well as access to three online databases—all for free. The Statewatch library comprises 5300 books and pamphlets. Material held in it dates largely from the 1950s onwards, although some items are from as early as the 1930s. Statewatch is currently working to put the catalogue online and make the collection available to visitors.