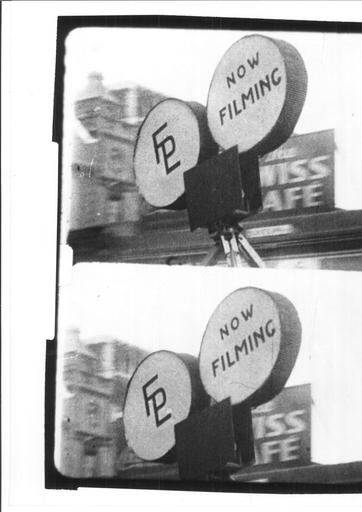 From 1934 to 1935 the (Workers’) Film & Photo League represented a grass-roots manifestation in Britain of the Communist International’s cultural politics, during the period of the ‘left turn’. Guided by the ‘united front from below’ strategy, the League articulated the Comintern’s ‘class against class’ policy through the means of agitprop. This involved using filmmaking, photography, exhibitions and screening events as tools for mobilising working-class politics. MayDay Rooms holds a collection of materials from the Film & Photo League, which also provides a powerful visual record of the conditions of working people’s everyday lives and related Communist campaigns, such as the National Unemployed Workers’ Movement. The material was collated by the photographer Terry Dennett in the 1970s for a study ‘of the cultural politics of the interwar period’. This informed his own subsequent work, examples of which can be found in another MayDay Rooms’ collection: The Worker Photographer.