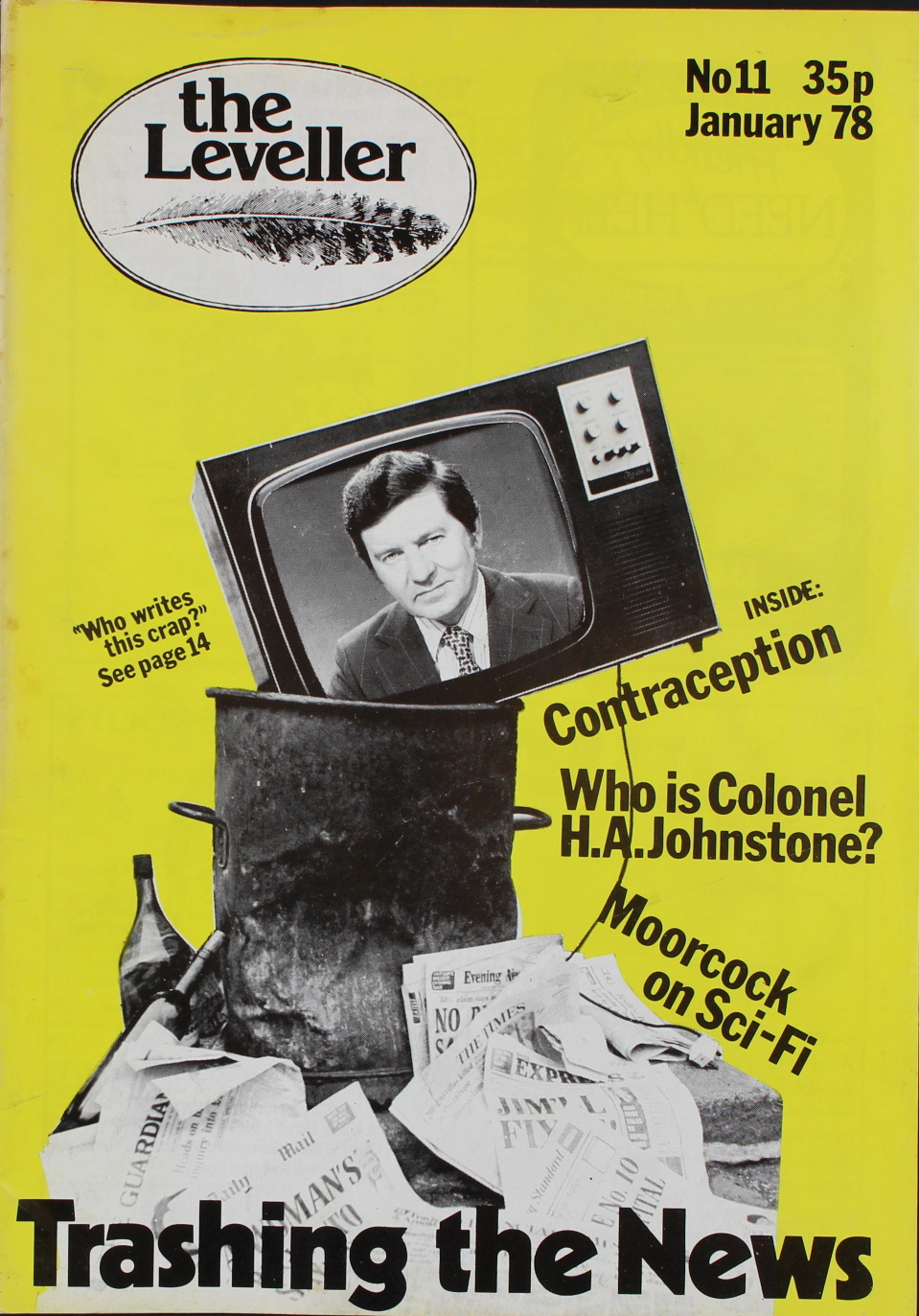 Between 1975 and 1985, The Leveller, an editor-less magazine, managed to sustain an independent left journalism that drew together professional and non-professionally identified writers into a collective. MayDay Rooms are grateful to Statewatch for depositing a near-to complete run of Levellers and to Tim Gospill, a former member of the magazine, for adding a short overview to the collection: “The Leveller – whose name came from an egalitarian 17th century Civil War group that agitated Cromwell’s republic from the ‘left’ – was firmly rooted in the British left and involved in all kinds of socialist, feminist, anarchist and anti-racist activity”. Tim’s assertions are well reflected in the eclectic and wide ranging pages of the magazine.