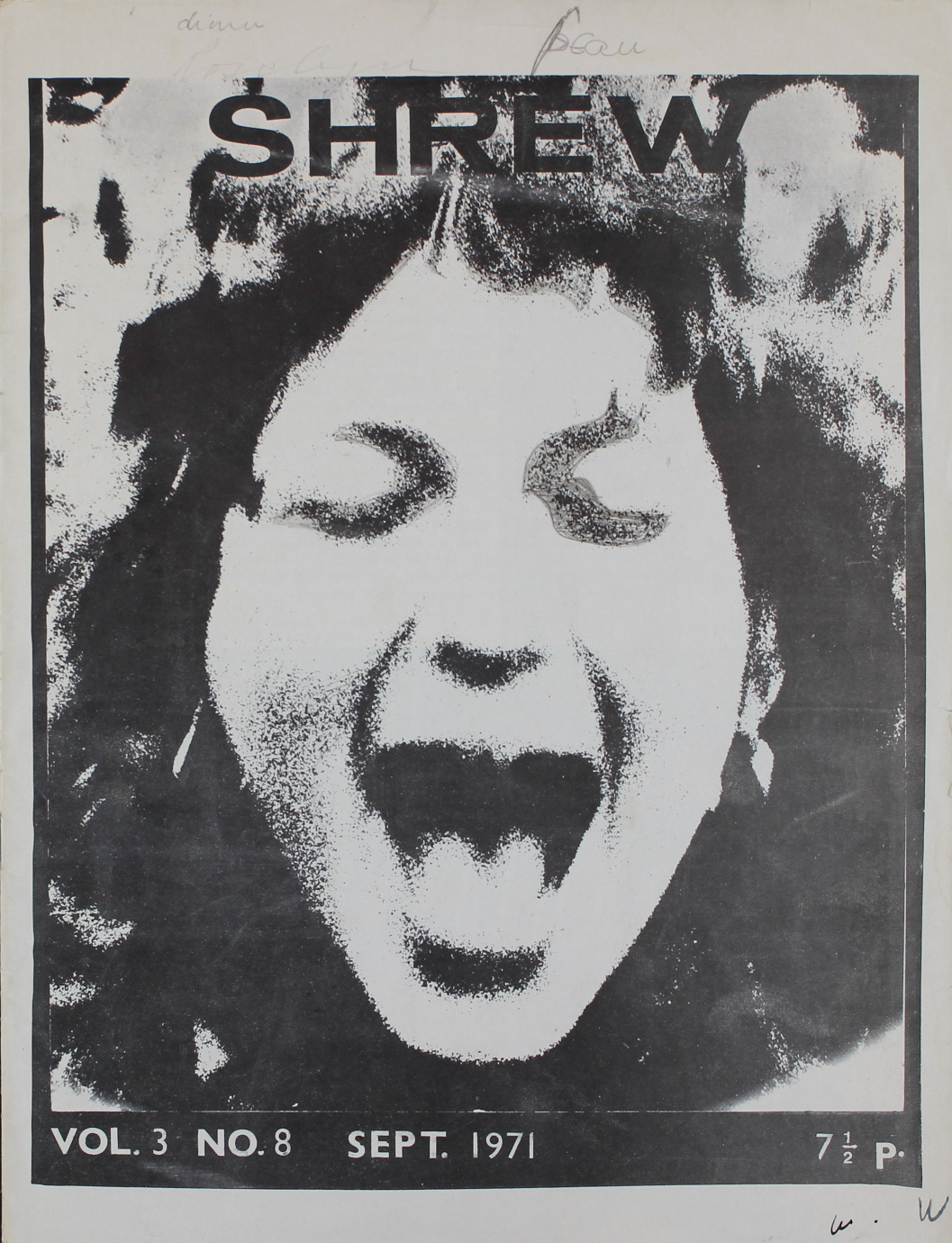 WFA, or Workers Film Association, was established in early 1975, when a group of like-minded working people formed an independent collective based from their house in North London. They were originally drawn together by an interest in Buddhism and progressive Left politics. WFA was one of three core groups that grew out of a practice of engaging in community and workplace activities and organisation, the other two being ‘Health for Struggle’ (a hospital worker-based study group) and Songs for Struggle, (a group which compiled a history of progressive songs, and performed publicly eg. supporting Grunwick strikers in Willesden). Study was a key part of their practice, as they felt it was critical to build up an awareness both of the progressive organisations with a practice in and around London, as well as a deeper understanding of the issues at the time. They subscribed to a range of publications (Spare Rib, Race Today, Race & Class), did weekly newspaper cuttings around those issues they were focusing on, and worked alongside or supported a range of community organisations eg. Indian Workers Association, Grunwick strikers, Eritrean Relief Association, the Photography Workshop, Kirkby Unemployed Centre, and many political organisations on the Left, eg. Black Workers League, etc.) WFA moved to Manchester in December 1979, and into a derelict 9000 square foot Edwardian warehouse (c. 1911). After significant rebuilding and refurbishment work carried out by members and supporters of the collective, they established WFA Media & Cultural Centre on 9 Lucy Street on the borders of Hulme, Old Trafford and Moss Side. The new premises in the North became the base for cultural programmes (eg.A Celebration of African Culture – 20 events of music, food, film and discussions over 10 weeks), WFA Film & Video Distribution, the ACTT (then BECTU) production unit, City & Guilds and other film and video training courses, a library and bookshop. Materials from the WFA Library were donated to MayDay Rooms after the formal closing down of WFA after 42 years of working as a ‘Society for the Benefit of the Community.’