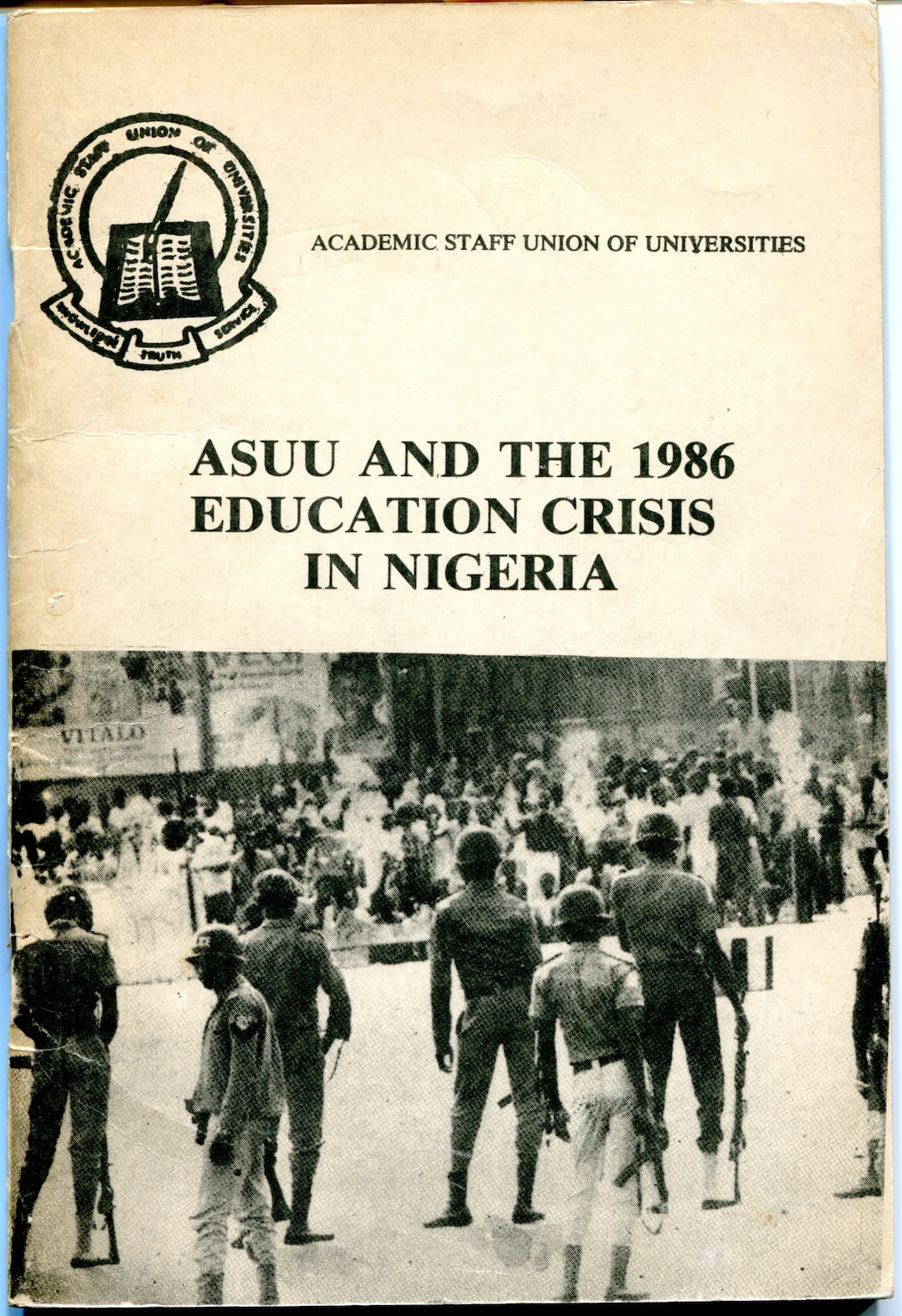 The CAFA archive was assembled and deposited at MayDay Rooms by George Caffentzis and Silvia Federici. It was introduced at the Marx Memorial Library as part of the Round About Midnight discussions on Midnight Notes and Zerowork in January 2012, and revisited during In The Annals, a follow-up discussion in November 2013. Inspired by the material, a small grouping has since formed into the CAFA Archival Resources Action Team which now works with the material in weekly meetings connecting British and African debates on educational ‘restructuring’.