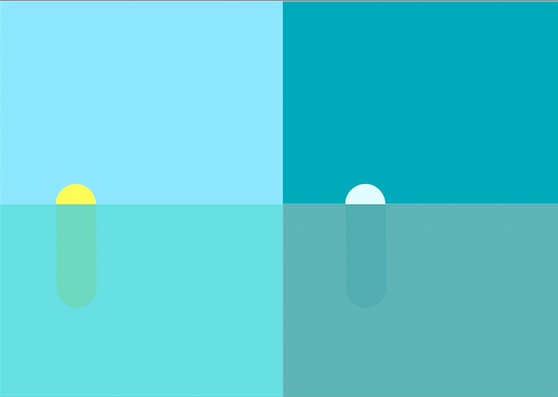 Different Skies publishes experiments in creative non-fiction, criticism and poetry. We look for writing that pushes language to its limits, if necessary to breaking point, in an attempt to crack open the dead shell of readymade language and create a language capable of describing the shape of a broken world. While the search for a new language always risks producing a private language, Different Skies believes writers have to take this risk while holding on to the fact that the aim of writing, at the most fundamental level, is to say something about the world that moves people.
We cannot imagine writing without creating a life for that writing. Different Skies is a collaborative community open to anyone who wants to be involved. We meet, we talk, we build something tangible in the short and the long term. The publication is designed to counter alienation – a space of commonality with writing at its centre.
Different Skies writers meetings are an open forum for sharing work in progress and finished pieces. Anyone can
attend and we are constantly reaching out to new participants. The purpose is to workshop pieces, experiment with modes of reading and performance and discuss the political context of writing.
Building on the success of the last meeting at Mayday rooms, we’d like to invite people to bring either their own writing or a found text, such as a newspaper clipping, extract from a novel, song lyric or strap line from an advert. The idea is to treat language as mobile and concrete, opening it up to wider forces in a process of collective exploration.