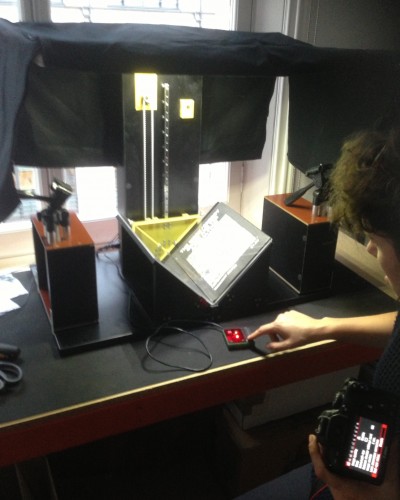 In early December Sean Dockray (Aaaaargh/Public School), Marcell Mars and Tomislav Medak (Mama/Memory of the World), Sebastian Luetgert and Jan Gerber (Pando.ra/Pirate Cinema) and members of MayDay Rooms (MDR) will assemble at 88 Fleet Street, London. Across a series of meetings and workshops we will address the relationship between technics and struggle, or to be more precise, militant and quietist approaches to the production and politics associated with the dissemination of historical and contemporary material.
Since its inception in May 2011, MayDay Rooms has been built on the principle of archiving from below – challenging the institutional and/or corporate stake on gathering, shaping and disseminating history, particularly those histories associated with resistance to hegemonic powers. Over the last decade or so, what we now regard as sister organisations have been teasing, testing and even circumventing various enclosures with ingenuity and audacity.
The aim of the week-long series of discussions and workshops will be to consider the respective methodologies and praxis of Public Library, Memory of the World, Aaaaarg, Public School and Pando.ra, specifically in relation to MDR’s archive and beyond. We hope to lay out a foundation for an educational programme over 2016 (Amateur Librarian – A Course in Critical Pedagogy). This meeting will provide a unique opportunity to apply what we learn to the fledgling archive at MDR, which will subsequently be digitised, catalogued, researched, considered, distributed, activated and shared over the coming years.
Full Agenda to be posted nearer the event