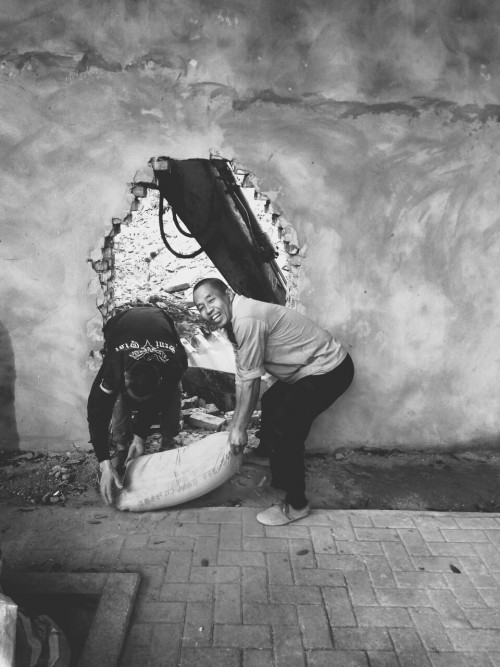 The Year of the Monkey promises to be full of mischief. Immigrant workers in China’s manufacturing cores strike for unpaid and higher (and higher) wages, as factories continue to close, and a sea of labour power drains from city to country to city again. Rural Chinese fight cadres and developers for a fairer payout as the countryside disappears in under the table exchanges. Intensified state repression indicate uneasiness at the highest levels over the looming “hard landing”.
We discuss the state of China on Sunday 21st 2016.