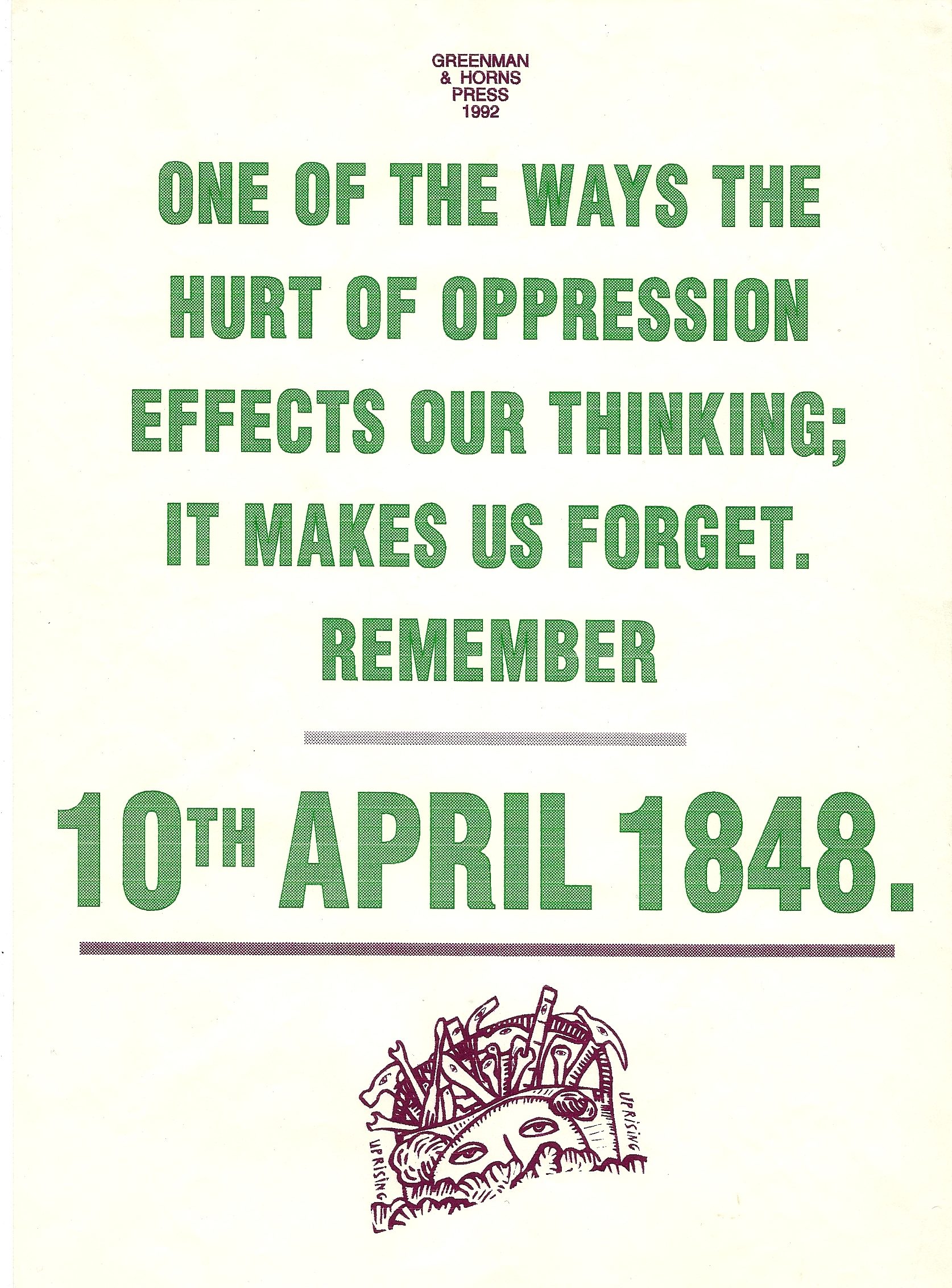 Kennington Park’s ‘hidden past’ is tightly linked with radical working-class history that pivoted on the enclosure of Kennington Common in the mid-19th century and its subsequent landscaping as a Victorian Royal Park.The key ‘hidden’ event, absent from the official narrative, is the Chartist monster rally of 10th April 1848, which happened during the European “year of revolutions”.

We invite you for a walk around Kennington Park to explore the remains of its radical history and signs of struggle over this key public space in London. By walking around it, we will attempt to challenge the official perception of the park, inquire about its past, in which Chartist rallies meet Rastafari elders, Reclaim the Streets festivals, anti-gentrification campaigns and much more…

The walk will be led by Stefan Szczelkun, who for many years conducted an informal ethnographic research into the park’s working-class past and the recent attempts to erase it. The materials related to his inquiry are currently housed at MayDay Rooms archive.