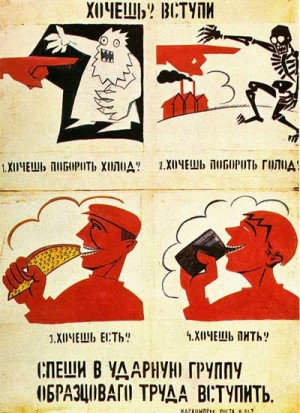 Invite only.
The Cultural Discussion Group has been meeting fortnightly since late 2014. The group developed out of two related convictions. The first is that the last decade of capitalist ‘development’ in London has been aided and abetted at every stage by contemporary art, including by contemporary art that claims for itself some kind of radical social ‘conscience’. As we drifted into a fifth year of Tory austerity, crisis barbarism, and loose monetary policy, and as the London property market continued grotesquely to inflate, the members of our group came to feel that it would be useful to attempt a sustained analysis of contemporary trends in the enemy culture, with a view to defining their principal constituent elements.
Our second conviction was that there already exists a great deal of exciting political art being made in London and elsewhere, often by artists who due to the contingencies of bourgeois cultural institutions are split up into small groups (artists, musicians, poets, etcetera) with little or no sense of how they might come together or how a more integral culture of radical art-makers might be brought into existence. We wanted to examine this existing radical culture, to pore over its fragments, and to think about how infrastructures might be built that would allow its participants to constitute for one another a larger and more critical audience.
The relationship between these two convictions was also clear from the outset. Without an autonomous culture of mutual support in contemporary radical art, radical artists tend to become dependent on the patronage and exhibition structures of a politically hostile ‘art world’, which is to say on exactly those market-leaders of gentrification and urban social cleansing who are delighted to be able to defend themselves on the grounds that they support radical social criticism. The attempt to think about how procedures of collaboration and joint action between separate groups of political artists might be accomplished was therefore intended not just as an exercise in self-support (as important as this may be), but also as an attempt to wrench critical art out of the dead curatorial grasp of gentrifiers and increasingly competitive, exclusive, and proprietorial universities, so as to bring it into a closer relationship to community activism, backroom conspiritorialism, and to the radical political organisations that are already active in London and which already possess their own brilliant and distinctive cultures of performance and display.
Our discussions over the last five months have been various and sometimes digressive. One of the reasons for this is that it was a principal commitment of the group not to decide at the point of initiation what its practical conclusions ought to be. We were less interested in starting another regular night or magazine than in thinking about how to bring together the projects that we admired and with which many of us are already involved. We have also been out of necessity a closed group, because part of our aim has been to step on the toes of the curators and the professional networkers for whom the whole concept of ‘openness’ is just a synonym for investment opportunities.