“To Pose the Human Question”: Victor Serge, Anarchism and Translation 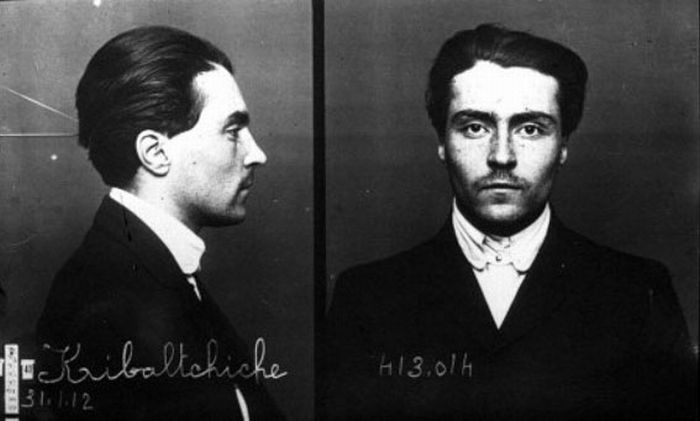 Please join the Brooklyn-based translator Mitchell Abidor at MayDay Rooms on Friday May 15th. Mitch will prime a conversation about Victor Serge, and issues arising from the work of translation for Anarchists Never Surrender, an anthology that provides a complete picture of Serge’s relationship to anarchism. Mitch Abidor is the principal French translator for the Marxists Internet Archive and has published two collections of his translations, The Great Anger: Ultra-Revolutionary Writing in France from the Atheist Priest to the Bonnot Gang and Communards: The Story of the Paris Commune of 1871 as Told by Those Who Fought for It.
Anarchists Never Surrender contains writings going back to Serge’s teenage years in Brussels. At the heart of the anthology are key articles written soon after his arrival in Paris in 1909, when he became editor of the newspaper L’Anarchie. In these articles Serge develops and debates his own radical thoughts, arguing the futility of mass action and embracing “illegalism.” Serge’s involvement with the notorious French group of anarchist armed robbers, the Bonnot Gang, landed him in prison for the first time in 1912. Anarchists Never Surrender includes not only his prison correspondence with his anarchist comrade Émile Armand and articles written immediately after his release, but also material written by Serge after he had left anarchism behind and joined the Russian Bolsheviks in 1919. Here Serge analyzed anarchism and the ways in which he hoped anarchism would leaven the harshness and dictatorial tendencies of Bolshevism. Included here are writings on anarchist theory and history, Bakunin, the Spanish revolution, and the Kronstadt uprising.
Victor Serge was born in 1890 to Russian anti-Tsarist exiles living in Brussels. As a young anarchist firebrand, he was sentenced to five years in a French penitentiary in 1912. In 1919, Serge joined the Bolsheviks. An outspoken critic of Stalin, Serge was expelled from the Party and arrested in 1929. Nonetheless, he managed to complete three novels (Men in Prison, Birth of Our Power and Conquered City) and a history (Year One of the Russian Revolution), published in Paris. Arrested again in Russia and deported to Central Asia in 1933, he was allowed to leave the USSR in 1936 after international protests by militants and prominent writers like André Gide and Romain Rolland. Hounded by Stalinist agents, Serge lived in precarious exile in Brussels, Paris, Vichy France, and Mexico City, where he died in 1947.