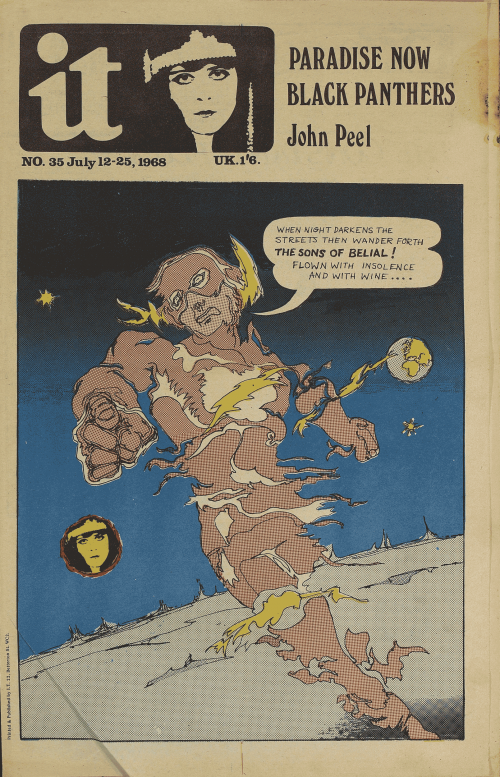 2016 is the 50th anniversary of the founding of International Times (IT), the best-known newspaper of the counterculture in Britain. Iain Boal will be hosting a closed, invitation-only gathering of original and current IT contributors (the magazine was revived online in 2008) to celebrate the new website. It is hoped that Nick Victor will be there to present copies of IT to the MDR archives.