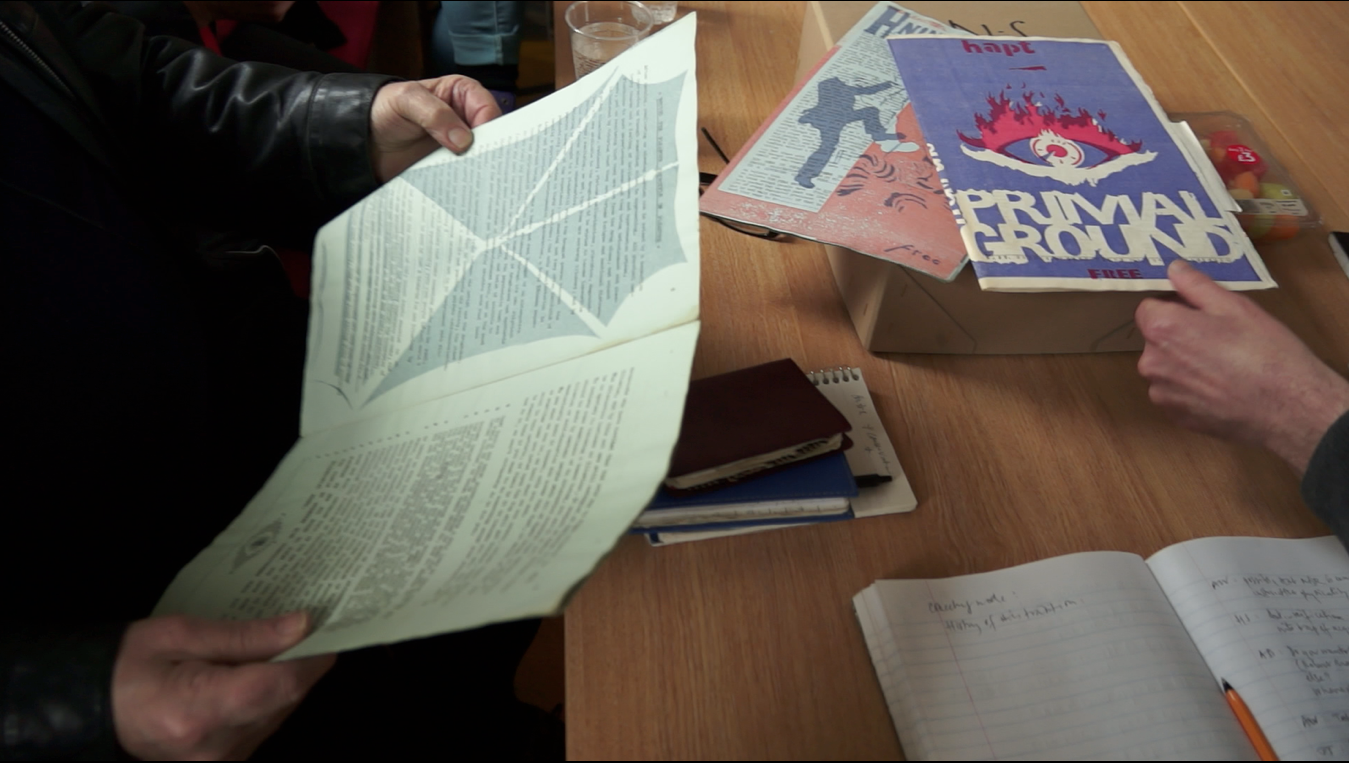 MDR Bulletin 008
TUBE – ARMCHAIR -TALK – DINNER
Donald Nicholson-Smith is in London this week, visiting from Brooklyn, on the occasion of the launch of his new translation – in fact, re-translation – of Raoul Vaneigem’s The Revolution of Everyday Life (PM Press, Oakland). Donald was a member of the Situationist International between 1965 and 1967, and one of the instigators of King Mob, a late-60s group of, in his words, ‘ex-artists, ex-socialists and radicalized hippies’, bent on street-level mischief and remaking the world. Donald moved to New York in 1970, and since then has paid the bills as a freelance editor and translator – from French and Spanish – of works of literature, psychoanalysis, crime fiction, left theory, criticism and history.
Donald has brought with him from New York a preliminary sample of documents in his possession relating to the Situationist International and King Mob. On this occasion, in advance of the impending move to 88 Fleet Street, MayDay Rooms members and aszociates are invited to gather at Studio 13, Soho to participate in an exploratory conversation prompted by the unpacking of these historical items. Our aim is to begin the process of opening up a collaborative cartography of this ‘last avant-garde’, its ancestry and offspring, à l’usage jeunes générations’. 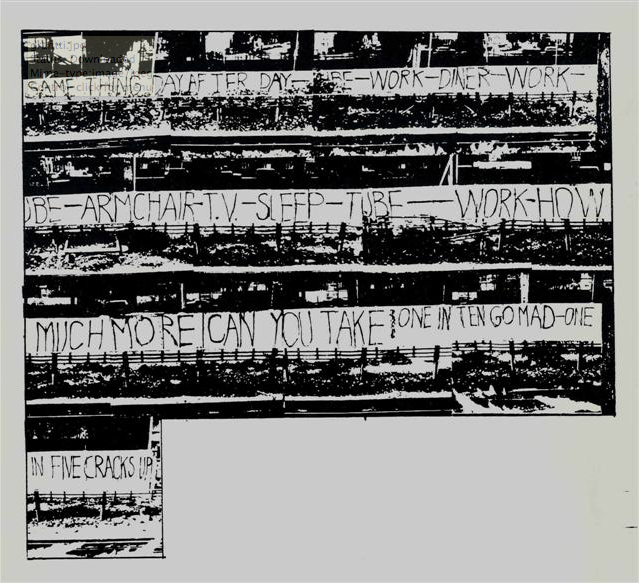