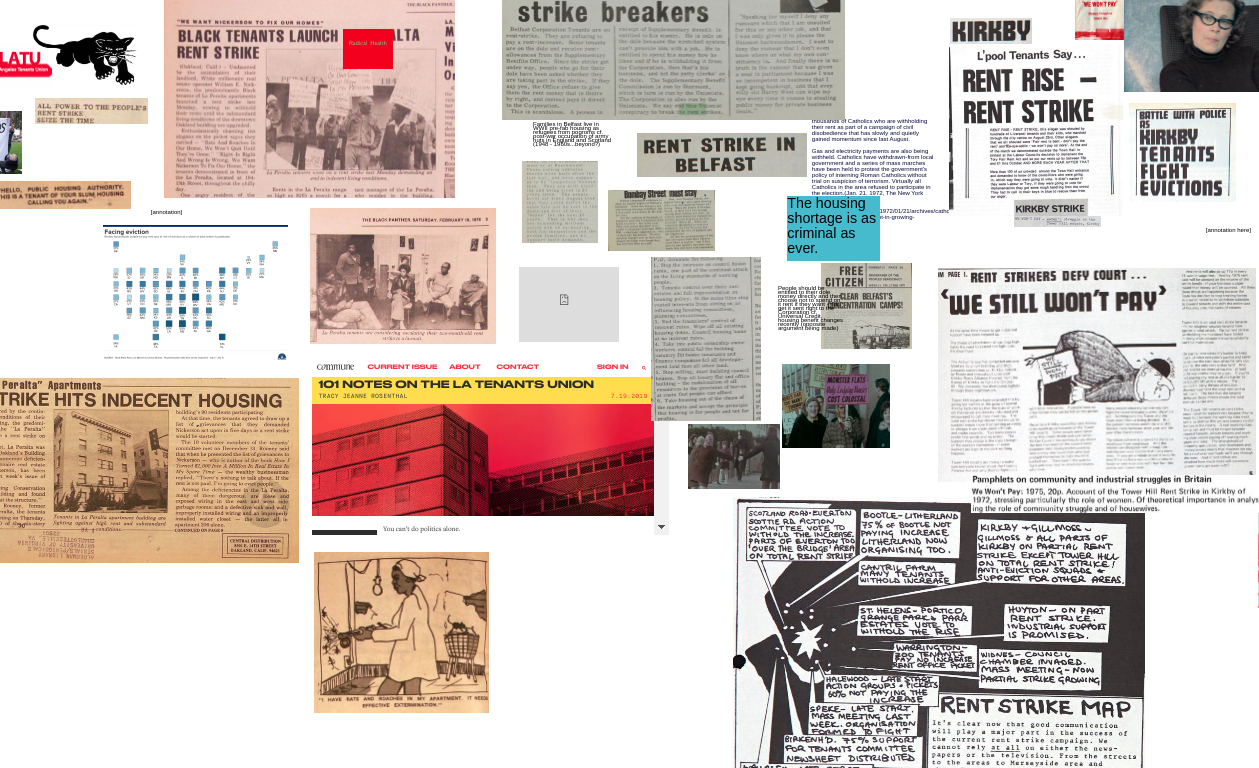 This sentence appeared in 1979 at the top of a poster about British colonialism in Zimbabwe. It was produced by a group of radical activists and propagandists, the Poster-Film Collective, as part of a series of called “Whose World is the World?” Their posters, which collaged together historical images with sharp explanatory texts, were widely disseminated, being sent out to schools and colleges, along with teaching materials.

This project takes its inspiration from these radical interventions. We will develop creative and collective responses to archival materials, producing new pieces of historical propaganda, while opening conversations about new forms of political education through engagement with the material histories of struggle.