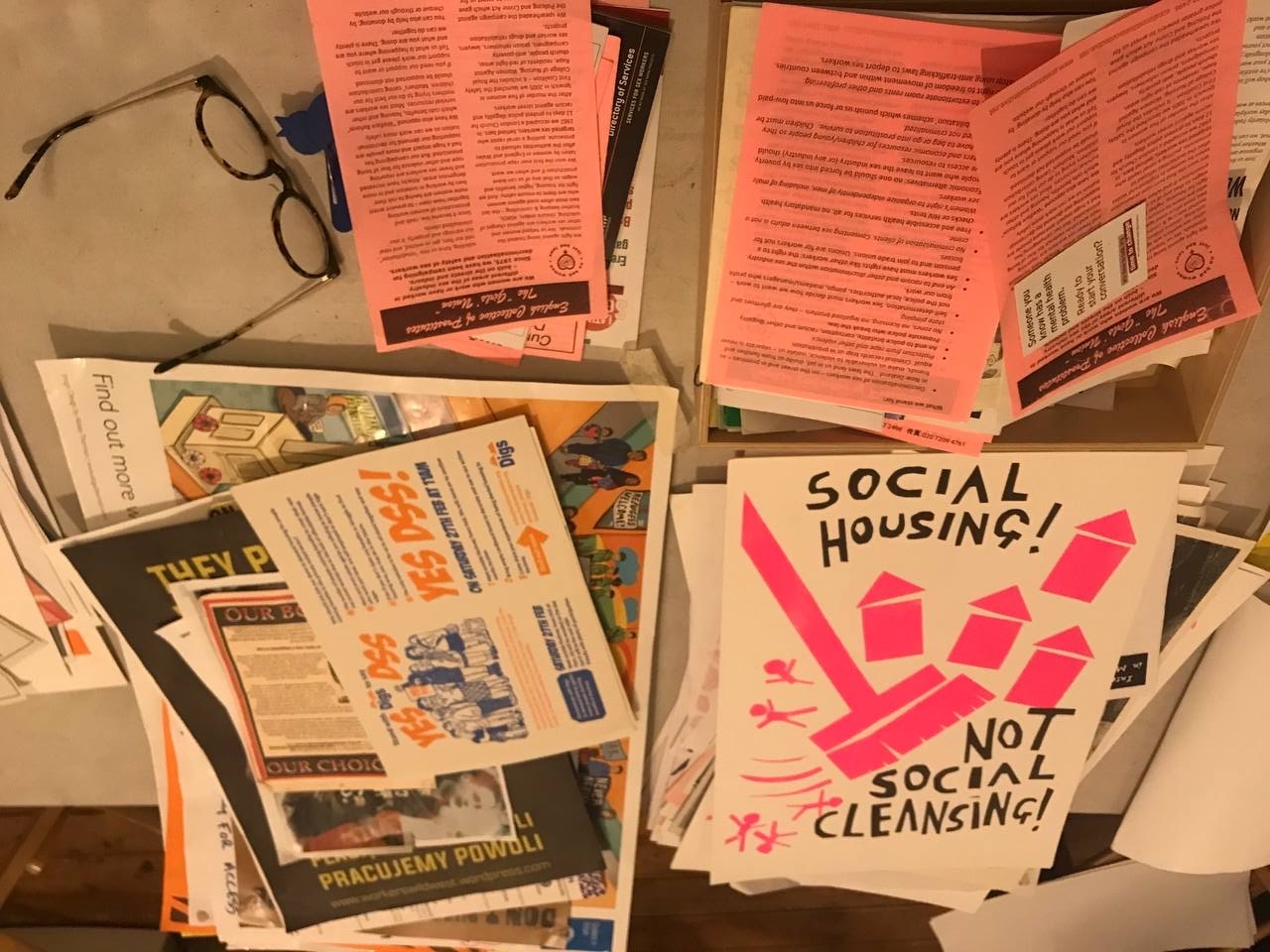 We are very sad to hear that Common House, a collectively-run space for community initiatives, activist groups and radical cultural projects in East London has decided to close down. You can find the group’s public statement here. We feel the need to say that it is our political communities’ responsibility to maintain and support spaces like this, especially since the 2012 state’s decision to criminalise squatting. The movement in the UK has lost an important aspect of its organising and Common House tried to give a response to the sudden lack of affordable meeting and event spaces, where grassroots community and activist groups can function freely to promote their radical politics. Common House asked us to host the archive they had developed through time and we now hold this important addition to our collections, which includes meeting minutes, flyers and other promotional materials of the groups that had been working and organising from there. 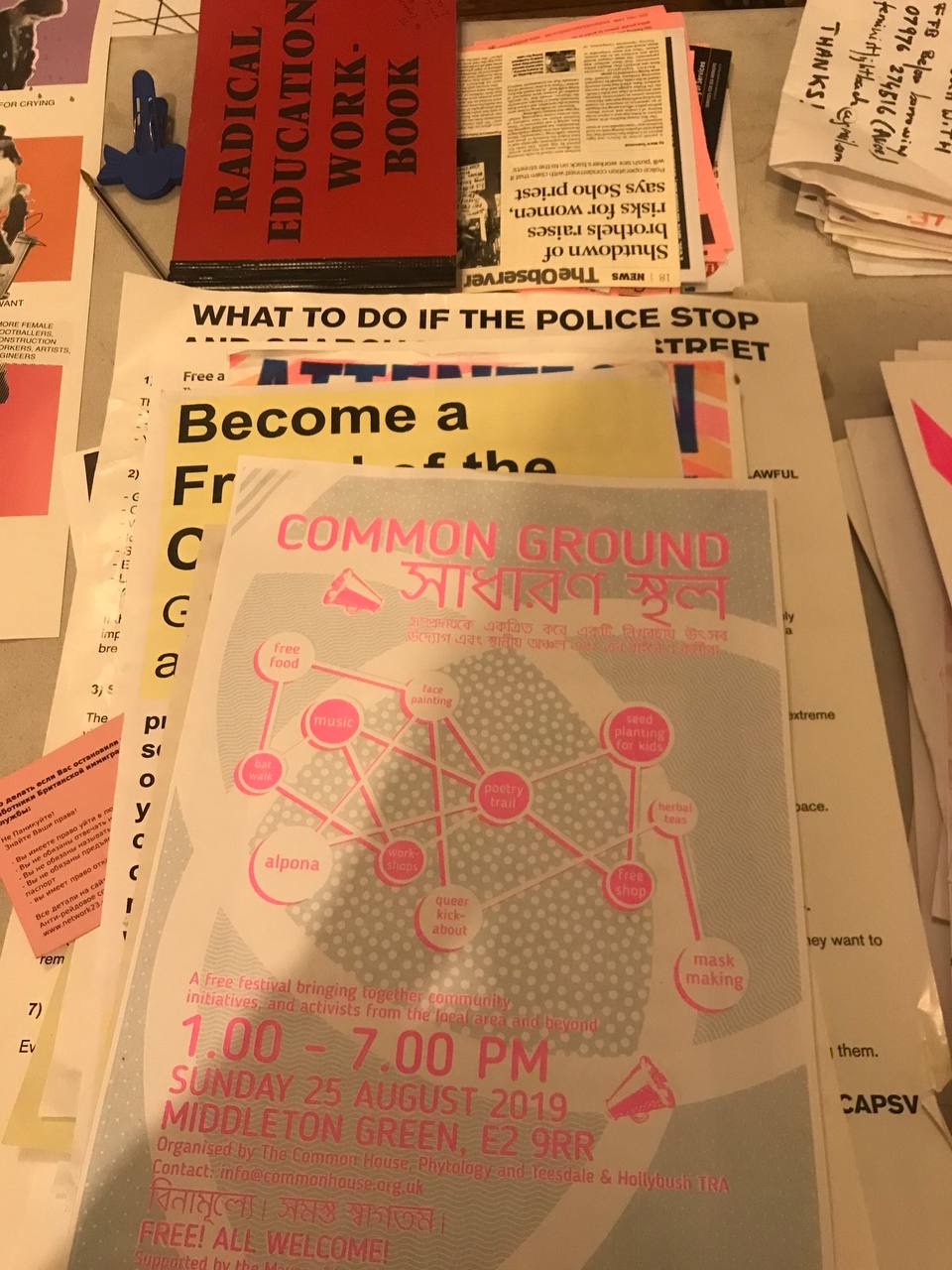 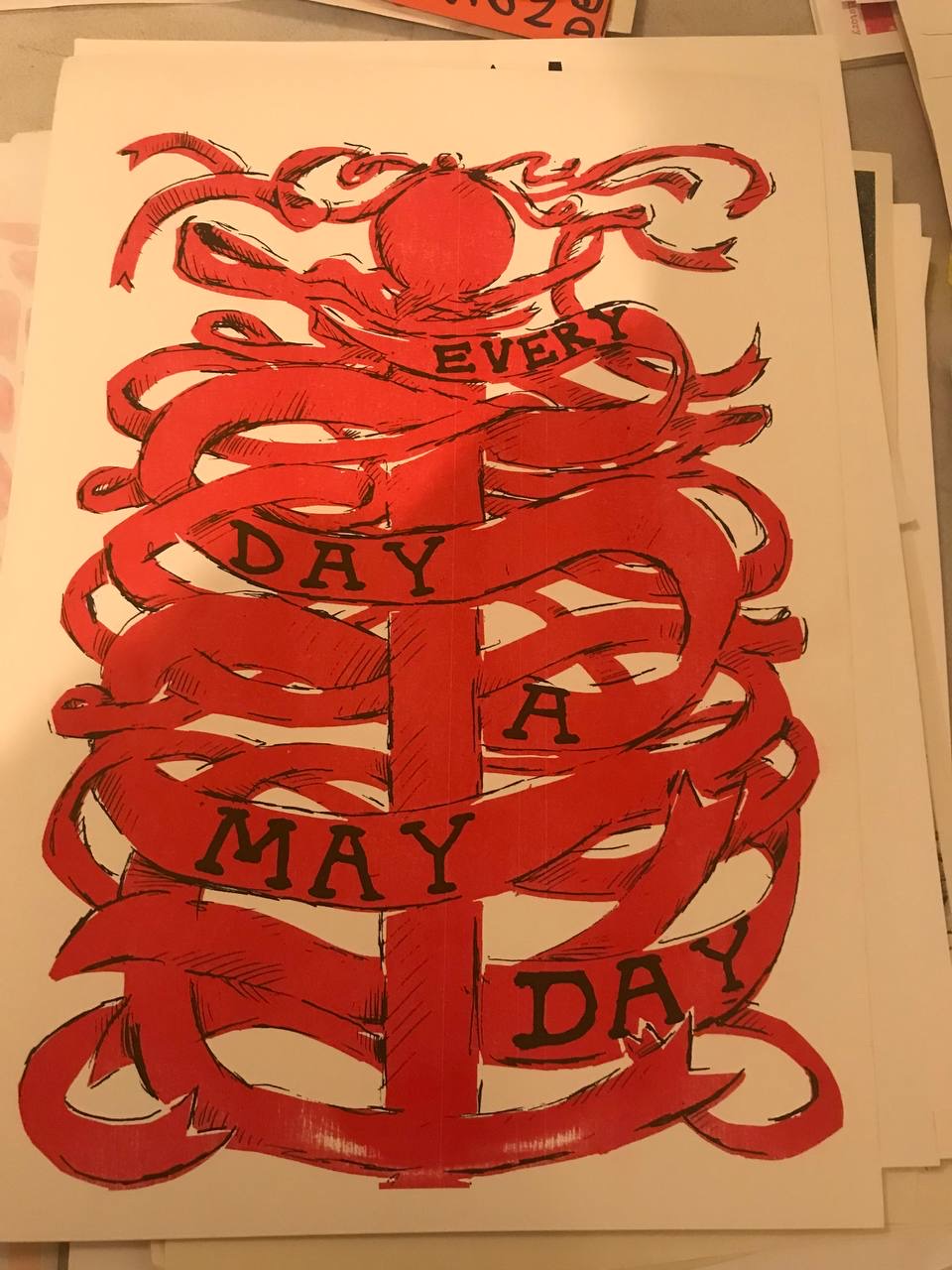