A Discussion with Lea Ypi: Free, Coming of Age at the End of History 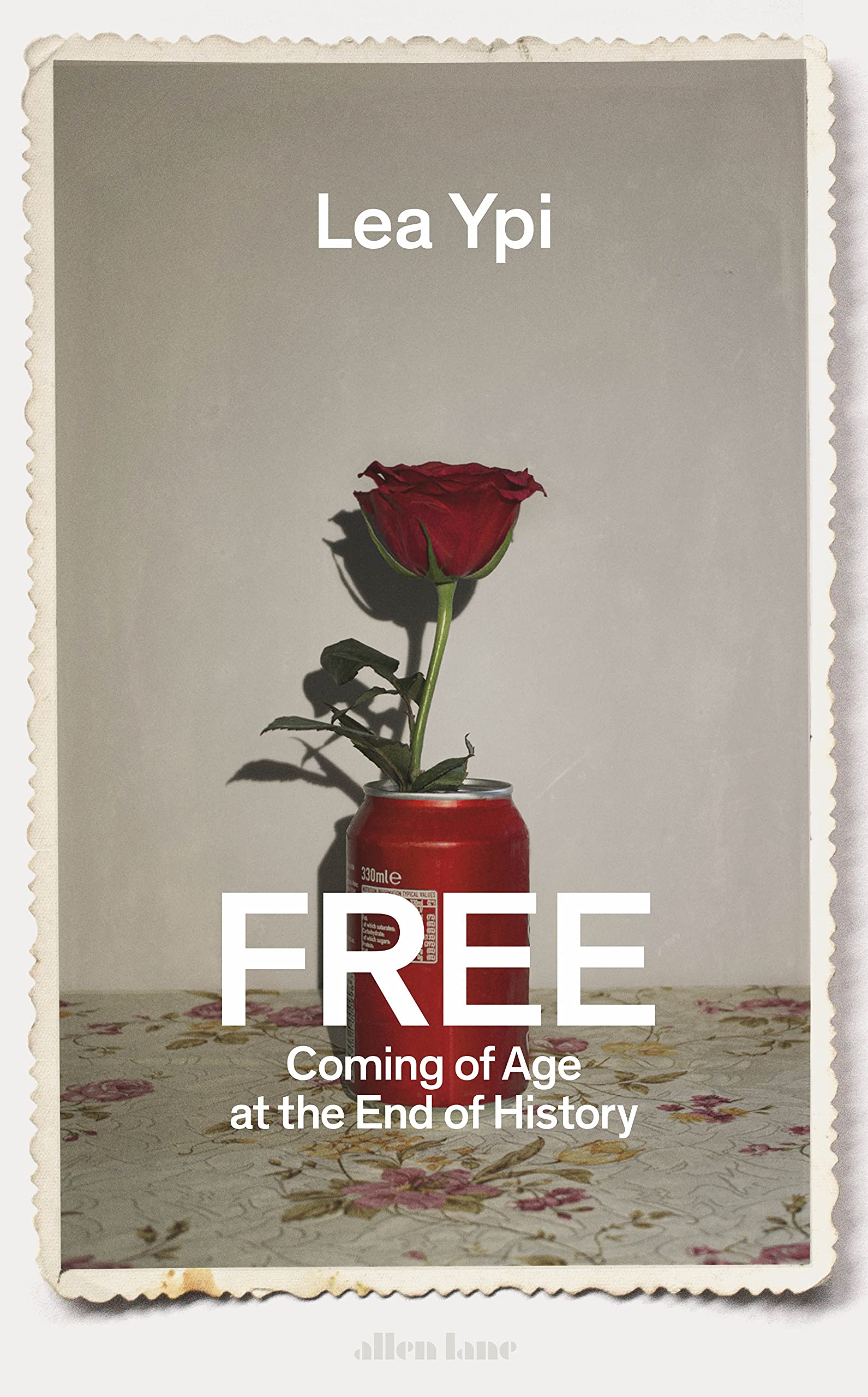