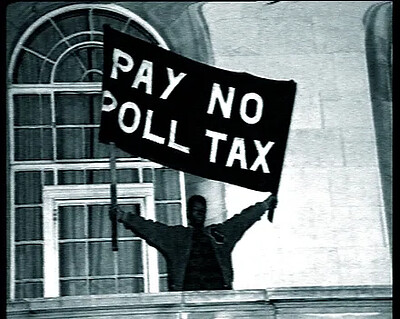 Drinks and snacks on donation after the screening!

This event is open to all.