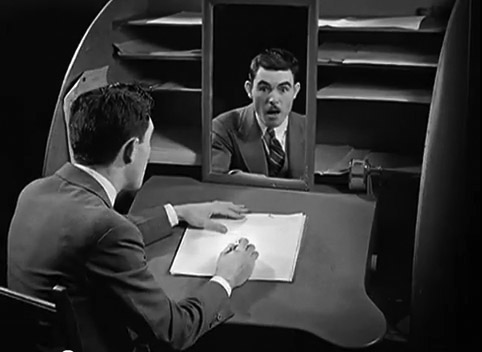 An evening of screenings, discussion, cooking and eating hosted by Richard Wright. Set up to give exposure to animated film that deserves to be more widely seen, and to encourage an open discussion on the medium to connect it with today’s conditions. The evening will follow an ‘open format’ where participants are welcome to suggest films, film makers, styles or topics; or bring an actual example if they like. The Animation Dinners have a very large library of animated films, projects and Youtube links so can usually source films if they don’t already exist in the archive. Films are played from digital files, and there is a DVD drive. The general theme is ‘early animation, which can be interpreted how people like (meaning it could also be early web animation, for example). There will be food, but any edible contributions – and booze – are also welcome.