Ditching the Fear – The Movement of Logistics Workers in Italy 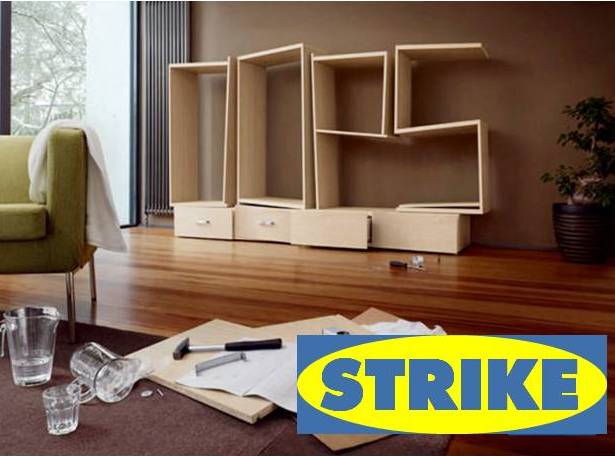 The London Branch of the Industrial Workers of the World (IWW) hosts an AngryWorkers of the World meeting at MayDay Rooms on 28th May, consisting of a film screening and discussion.
The 70 minute film is a brand new documentary (with English subtitles) about logistic workers’ struggles in Italy, made by friends of the AWW. It portrays the struggle of mainly migrant workers against the harsh labour regime of companies like TNT or IKEA. These struggles emerged in 2008 and have since then, not only won better conditions, but also put workers’ self-organisation back on the wider political agenda. Workers’ militants of the rank-and-file union Si Cobas talk about blockades of logistic hubs and their alliances with activists from the social centres.
http://www.uninomade.org/the-revolution-in-logistics/
AngryWorkers are a minuscule political collective trying to understand current conditions for workers’ self-organisation and revolution. We work in warehouses and food factories and produce a small local newspaper in West-London.
www.workerswildwest.wordpress.com                  www.angryworkersworld.wordpress.com
The IWW is a direct-democratic, worker controlled, fighting union that uses collective direct action and solidarity across trades to fight for workers and the abolition of the wage system.        iww.org.uk    email: london@iww.org.uk