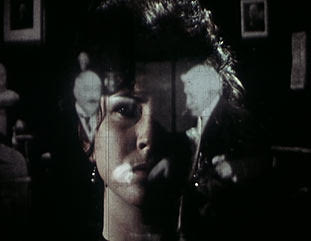 At the May meeting of Under the Moon we will be exploring the possibilities of militancy as a utopian strategy.
Featuring-
Monique Wittig’s Les Guérillères, a work of prose-poetry about a revolutionary lesbian society in which gender relations are realigned… violently!
“Les Guérillères imagines the attack on the language and bodies of men by a tribe of warrior women. Among the women’s most powerful weapons is laughter, but they also threaten literary and linguistic customs of the patriarchal order with bullets.”
AND
amazons and suffragettes as imagined in Laura Mulvey and Peter Wollen’s 1974 film Penthesilea.
For a copy of the reading material, email weareunderthemoon@gmail.com
Keep checking the blog for more female militant matter: http://weareunderthemoon.tumblr.com/ 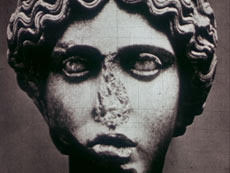