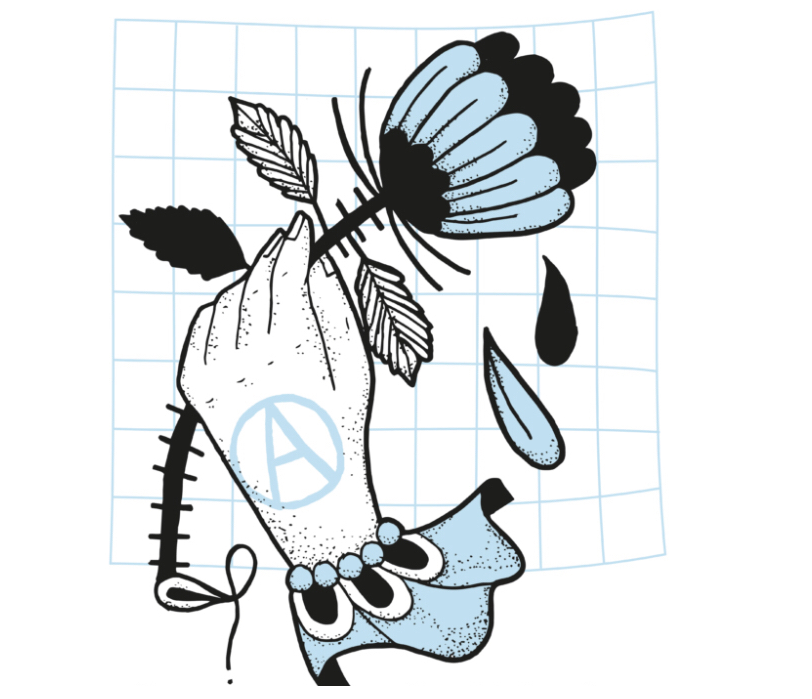 As the Russian aggression in Ukraine continues, we want to create a space for a collective reflection on an anti-authoritarian, working-class based response to the war and on creating a transnational movement for peace. We feel the need to confront ourselves with diverse perspectives on the conflict, that have emerged on the left in the last months.

The event will begin with a screening of a documentary about anti-authoritarian solidarity actions in Poland and Ukraine, followed by a discussion with Simon Pirani, author of The Russian Revolution in Retreat, Change in Putin’s Russia, the peoplenature.org blog; and Alessio Lunghi, member of the The Permanent Assembly against the War, which emerged from the Transnational Social Strike (TSS) Platform in response to the invasion of Ukraine by Russia.

There will be food and drinks afterwards and all of the profits will go to the Operation Solidarity volunteer network. Remember to bring change!