What does Corbyn want? 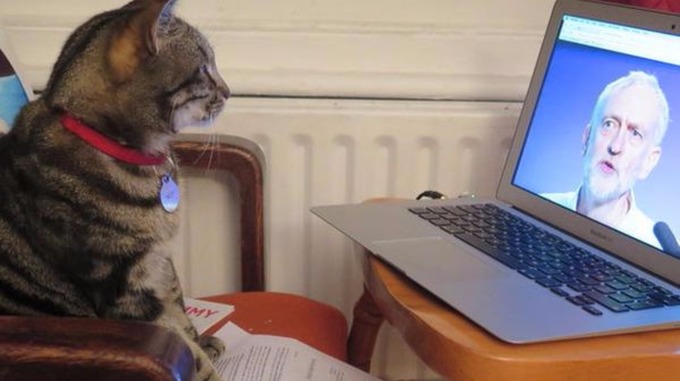 Critisticuffs:
Many people are excited by the possibility of a Corbyn led Labour Party. Some leftists question whether his programme could be implemented in the face of global capitalism or suggest he does not go far enough in his plans. We want to show, by looking at Corbyn’s platform, that, it is based on misunderstanding both capitalist production and the nature of the State. The problem is not that Jez does not go far enough but that he agitates people in favour of a programme which is not good for them.
Please RSVP to critisticuffs@riseup.net to attend